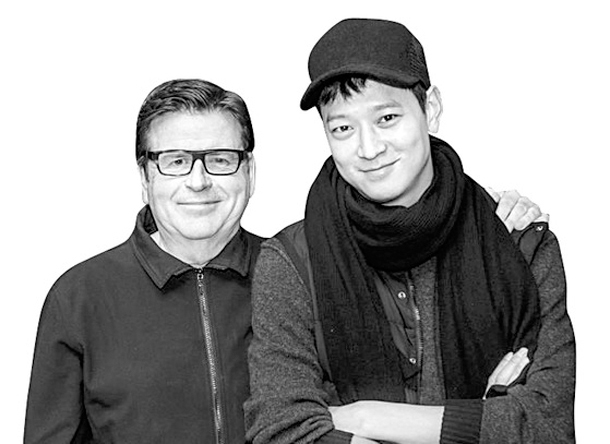 Gang, star of “Violent Prosecutor” and “Master,” was cast for a lead role in the movie about a massive tidal wave that hits Los Angeles, according to YG Entertainment.

Currently in pre-production, the film is to be produced on a budget of $55 million through Hannibal Classics and Foresight Unlimited, according to Variety.

“I found the script very interesting when Hannibal first showed it to me,” Variety quoted Gang as saying. “Also, people of my generation all have a special reminiscence about West’s ‘Con Air,’ and it is a rare opportunity to obtain a leading role in a Hollywood film on my international debut.”

The movie will mark Gang’s first appearance in a foreign film. The actor is currently shooting director Kim Ji-woon’s Korean adaptation of the Japanese animation “Jin-Roh: The Wolf Brigade.” He also has a cameo appearance in the historical drama “1987: When the Day Comes” about the Korean democracy movement, which is set to hit theaters later this month.