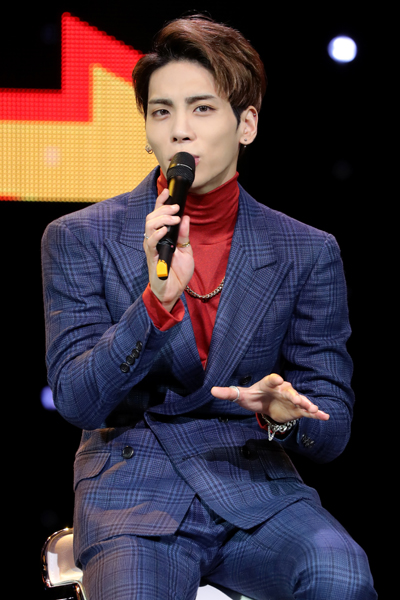 Kim Jonghyun, member of the idol group SHINee, was found dead in an office complex in Cheongdam-dong, southern Seoul.

Kim, who went by his first name Jonghyun, was found unconscious after he burned briquettes inside the room, which gave off fatal carbon monoxide.

According to Yonhap, Jonghyun was transferred to the hospital around 6:30 p.m., but failed to regain consciousness.

SHINee made its debut in 2008 with the album, “The SHINee World,” and Jonghyun made himself known as a songwriter and singer with powerful vocals. The reasons behind his apparent suicide were yet known.