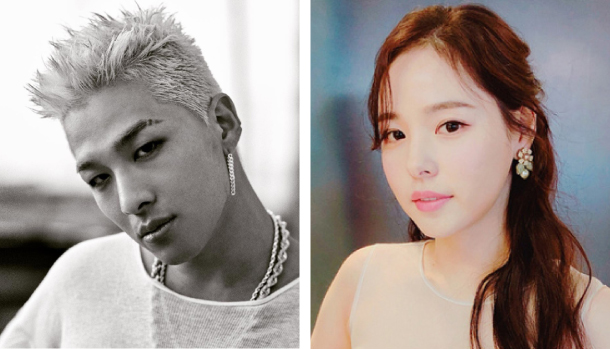 Taeyang, a member of the K-pop group Big Bang, and his girlfriend Min Hyo-rin, an actor, will wed in February, the singer’s agency said Monday.

“We will announce the details such as date and venue as soon as they are fixed,” YG Entertainment, the singer’s agency, told Yonhap.

The two have been dating since 2014 and made it public in June 2015. Taeyang called Min “the muse who inspires me” when he dismissed rumors of a breakup in August.

Taeyang, 29, has led a successful solo career with hit singles like “Eyes, Nose, Lips” and “Look at Me Only.”