‘The Sound of Your Heart’ to be honored

‘The Sound of Your Heart’ to be honored 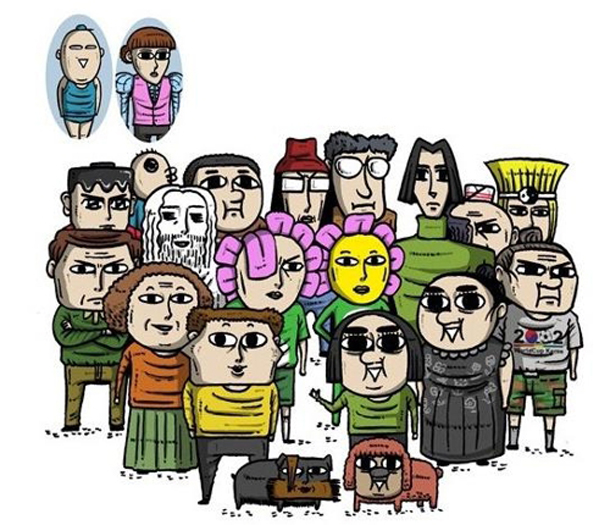 Webtoon series “The Sound of Your Heart,” pictured, by Jo Seok will be given the Grand Prize at 2017 Korea Manhwa Contents Awards on Wednesday afternoon.

The cartoon premiered in September 2006, and has since published more than 1,100 episodes. The comic tells the story of a family living in Eunpyeong District, northern Seoul and is uploaded to Naver every Tuesday.

The judges evaluated the webtoon quite highly by describing that “In terms of its popularity and the author’s sincerity, the webtoon has clearly made an impact, and it has reached a milestone in Korean manhwa history.”

The second prizes will be given to “Sindorim” by Oh Se-hyeong and “Ssanggap Pocha” by Bae Hye-su. “Sindorim” tells the story of the underground city of Sindorim, which is built after the world has been destroyed. “Ssanggap Pocha” is a story about a street vendor that appears in strange places late at night and the people who visit the vendor.

The ceremony will be held on Wednesday at 5 p.m. at Blue Square in central Seoul.