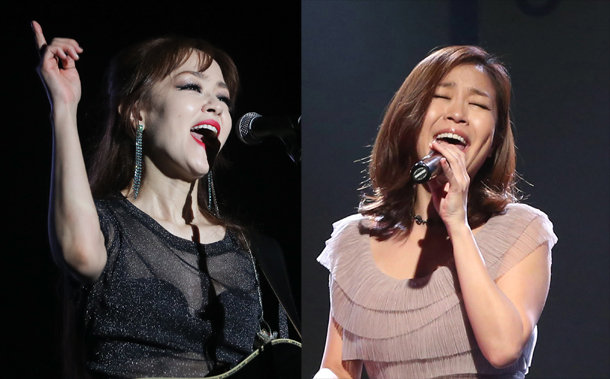 The program follows popular singers as they perform on the streets in Europe and shows how locals react to their performances. In the first season, stars traveled to Galway in Ireland and Montreux in Switzerland. A team led by rock star Yoon Do-hyun even participated in the Montreux Jazz Festival.

Kim and Park have very different styles. Kim has a powerful and sharp voice while Park is known for her soft and tender vocals.