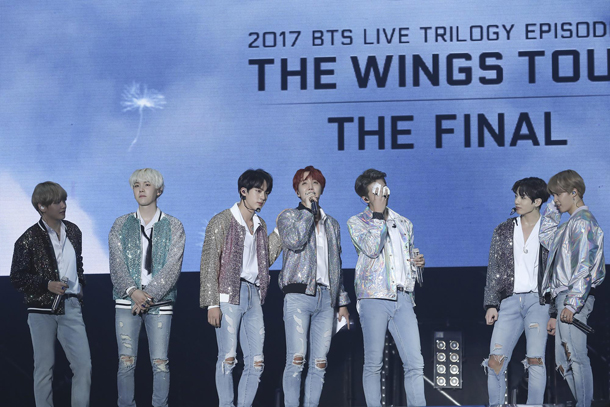 K-pop sensation BTS has come in at No. 13 with “Mic Drop/DNA/Crystal Snow” on Japan’s annual Oricon single ranking, according to the Japanese music statistics company.

It marked the highest-ever ranking by a Korean band, said Oricon.