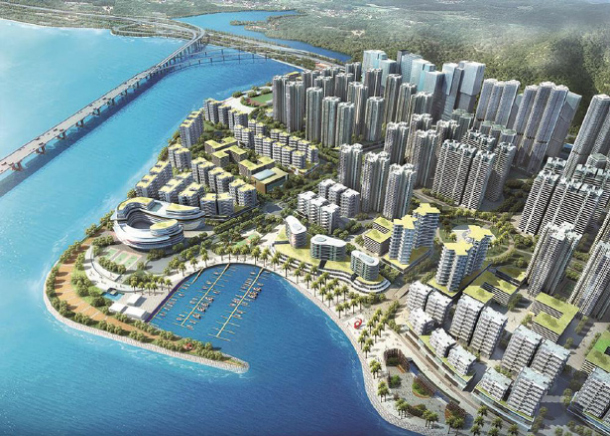 In a joint venture with local company Build King, Samsung C&T received the order from Hong Kong’s Civil Engineering & Development Department to reclaim land from the sea for a new town on northern Lantau Island, the company said in a statement.

The reclamation project begins in January 2018 and will be completed by July 2024, it said.

The value of the overall reclamation project is estimated at $858 million, with Samsung C&T holding a 49 percent stake in the work and the remaining 51 percent held by Build King, it said. Yonhap