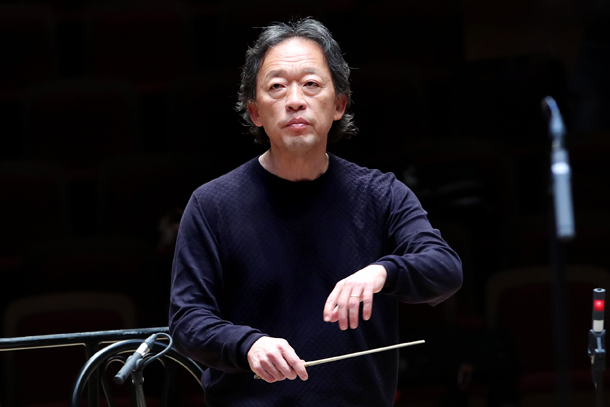 Jan 13: In celebration of the 2018 PyeongChang Winter Olympics along with the 2020 Tokyo Summer Olympics and the 2022 Beijing Winter Olympics, Korea, China and Japan’s best musicians will gather together to perform a concert wishing for a successful start to East Asia’s Olympic reign.

In December, he will release his first new song after a four-year break. His last album, “The Meaning of Solitude,” was released in November 2013.

Jan. 23: Vienna Boys Choir, one of the best known boys’ choir of sopranos and altos based in Vienna, Austria, is facing its 520th anniversary in 2018. The best musicians had experience with the choir, such as Schubert, Haydn, Beethoven, Wagner, Strauss and many more to conduct or dedicate their music to the choir. The choir, based on church music, covers a vast genre of music from classics to popular music, and their classy stages have entertained the ears of the audiences since their establishment in 1498. The program includes “O Virgo splendens,” “Cantate Domino,” “Und wann’s amal schen aper wird,” “Kaiserwalzer Op. 437” and 14 other pieces.

Feb. 24: Signed to renowned classical music record label Deutsche Grammophon when he was only 15, Jan Lisiecki became a star in the performing arts world and again proved his extraordinary talent at the 2017 Echo Klassik Awards in Germany, where he won the Concerto Recording award for his album “Chopin: Works for Piano & Orchestra” with the NDR Elbphilharmonie Orchester and conductor Krzysztof Urbaski. This will be the pianist’s first performance in Korea.

March 15: John Legend, the R&B and soul musician, is returning to Korea. Since his first Korean performance in 2009, the artist has not only held three of his own concerts, but also attended various Korean music events such as the Mnet Asian Music Awards, owing to his immense popularity in the country.

Since his debut album “Get Lifted” in 2004, the artist has won 10 Grammy Awards. He even jumped to the world of film with his role in the 2016 movie “La La Land” and his duet with singer Ariana Grande for the soundtrack of “Beauty and the Beast” (2017). Tickets will be available from Dec. 26 until Jan. 1, 2018 at midnight.

Jan. 10 to Feb. 25: In the advent of the 30th anniversary of the opening of the Seoul Arts Center’s Opera house, “Musical Anna Karenina”- with its original production by the Moscow Operetta Theatre- will perform. Based on the novel “Anna Karenina,” it is a tragic story about the noblewoman Karenina with grace and beauty seemed to be having an admirable life with her powerful husband and their 8-year-old son. However, while she was growing tired of her conventional life, a charismatic young Count Vronsky appears in front of her and they end up having an affair. Anna finally chooses Vronsky over her family, but their forbidden love also affects not only them but the lives of others surrounding theirs.

Deloris, a singer working in a club, dreams of becoming a famous star someday. One night, she witnesses a crime committed by her gangster boyfriend Curtis Jackson and his crew, and she runs to the police for help, while Jackson orders his crew to search for her. Believing her life to be in danger, she tells the police everything. The police put Deloris in the witness protection program and hide her in a place they believe that she will never be found - a convent.

Feb. 6 to March. 4: Set in England during the 15th Century, Richard III is born with intelligence and humor, but he is always ignored or overshadowed for his ugly appearance as a hunchback. Having grown up full of resentment and bitterness, his ambition to become the king grows uncontrollably and he will stop at nothing to achieve what he wants. Veteran actor Hwang Jung-min will play the role of Richard III. 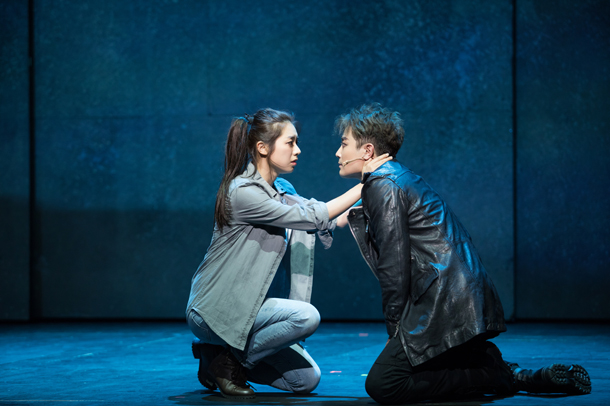 Dec. 31: Singer Jang Sa-ik, known as “Soriggun,” meaning maestro in Korean, will spend New Year’s Eve with fans. Having started singing when he was 46, he sings Korean folk songs, contemporary tunes, and pansori (narrative singing) based on his life experience. 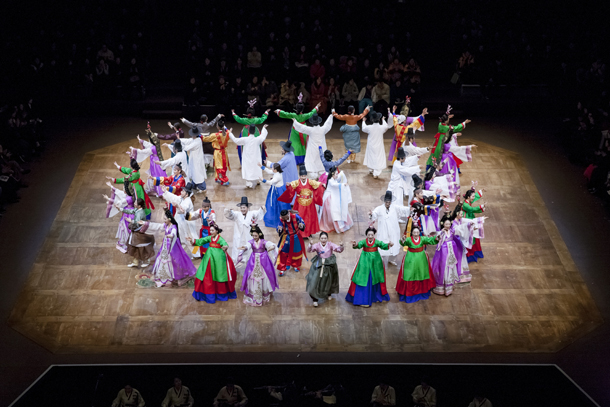 The National Theater of Korea is staging the famous tale of Shimchung in the form of a madang nori, a traditional Korean play that combines various forms of folk entertainment. The show premiered in 2014, and following rave reviews, it is making a return this holiday season. [NATIONAL THEATER OF KOREA]

To Feb. 18: The classic Korean tale “Shimchung” is a famous story about a girl named Shimchung who is known for being good and full of love for her blind father. However, in this performance, the tale has been adapted to fit the tastes of a contemporary audience. The characters have been recreated with more distinct personalities while staying true to their basic desires. In this play, Sim Bong-sa, Shimchung’s father, is addicted to social media, only obsessed with posting cool photos of his life online to gain attention from followers.