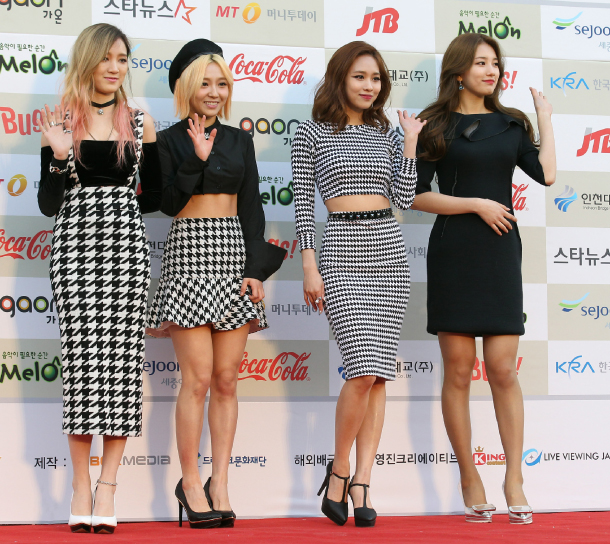 K-pop group missA has disbanded, their agency said Wednesday, the latest in a series of recent band breakups in the industry.

JYP Entertainment announced that the four-member girl group have decided to call it quits after seven years in the business.

Debuting in July 2010 with “Bad Girl Good Girl,” the team composed of two Korean and two Chinese members became one of the most popular K-pop groups.

According to the management agency, only two of missA’s four members - Fei and Suzy - have renewed their contracts with the agency.

But the group had been essentially inactive since its last EP, “Colors,” hit music stores in March 2015. Of the two remaining members, Suzy has established a career as an actress, while Fei is pursuing a solo singing career.