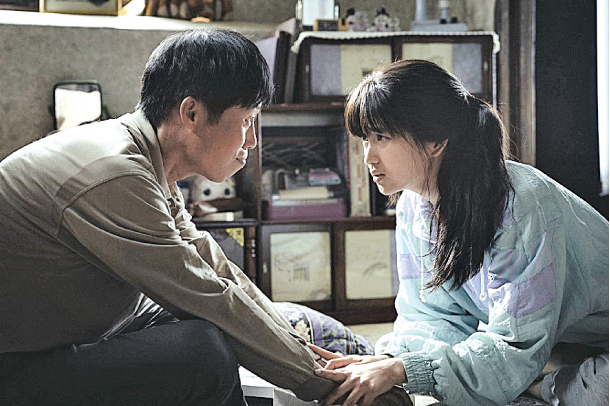 In January 1987, a 22-year-old college student named Park Jong-cheol dies while being tortured during a police interrogation. The head interrogator requests that the body is cremated to erase any evidence of torture, but the prosecutor who was on duty the night the student died refuses the interrogator’s request, sensing that the student’s death was no “mere accident.”

In the prison, a guard named Han Byung-yong learns the truth behind the police’s cover-up from the detective and is told to pass on the information to the head of the political opposition. The guard tells his niece Yeon-hee the news and asks her to be the messenger.

The Secret Life of Walter Mitty (12)

Walter Mitty has been an employee at Life Magazine for the past 16 years, but his days have always been one boring day after another, developing photos for the photo desk.

But Walter dreams of the adventures and exciting things that could happen in his life, and in his imagination, he is the center of all the action and adventure, and he earns the affection of his co-worker Cheryl, who he fancies but does not have the courage to ask out in real life.

However, as Life Magazine faces its final days, Walter, who has never been abroad, is given the mission of finding the photograph for the final cover of the magazine at any cost. This becomes the start of his wild adventure in search of the perfect photo, and he begins to live the life that he had always dreamed of.

Ben Stiller directed the film and starred as the main character, Walter. He is known for his role in the “Night At The Museum” series. 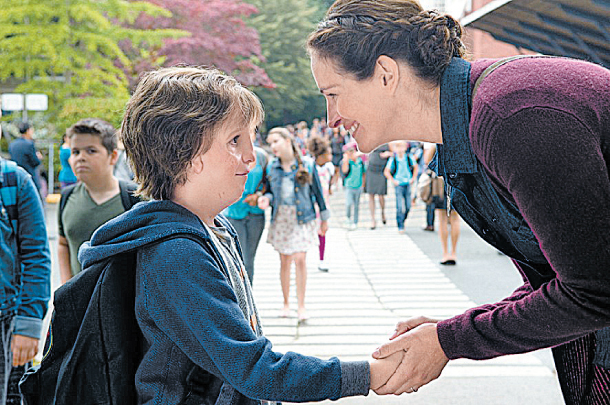 The boy hiding behind the helmet finally comes out to the world.

August Pullman is a witty, curious young boy. However, being born with a deformed face, he looks a little different from the rest, enough to draw stares when he walks down the street. So August usually wears a helmet when he goes outside, because he finds comfort in people staring at his helmet instead of his face.

Wanting to show August a world outside his home and family, his parents prepare to send him to a regular school. Unfortunately, August becomes the center of attention at school for his looks, and is hurt by his schoolmates’ taunts.

But with his cheerful aptitude and perseverance he gained after having 27 surgeries, August musters up the courage and reaches out to the people around him and gradually begins to change their feelings towards him.

Veteran actors such as Julia Roberts and Owen Wilson star as August’s parents Isabel and Nate, and Jacob Tremblay plays August in the film. He is well known for his role in the 2015 film “Room.”

Kaori Fujimiya has a short-term memory with which she can only remember up to one week prior. After a week, her memory is reset. Even though she has cut off herself from friends, one classmate named Hase is determined to be friends with Fujimiya.

“I don’t care. I’ll ask to be your friend every Monday.”

Thanks to Hase’s persistence, Fujimiya slowly begins to open up to him, and Hase comes up with the idea to make an exchange diary for the two, so that they can exchange comments with each other while also being a reminder for Fujimiya after she forgets everything.

One day, however, Fujimiya’s long-time friend Hajime suddenly appears in front of her, and painful memories that she had locked away come back to her…

What had happened to Fujimiya that made her forget everything after only a week?

In a small and old house on the outskirts of town, there is a composer named C and his partner M, who live a quiet, separated, but amicable life together. One day, however, due to an unprecedented tragic accident, C dies and M is left alone in the world, and she sinks deep into sorrows.

In the pale white light of the hospital morgue, C wakes up as a ghost and by some indescribable force, he is drawn to his home where M waits for him. In the same place, at the same time, she and the ghost bear the now-painful memories in the home where they lived.

A few years later, M meets a new love, and she finally leaves the house. Left alone, the ghost knows that he is destined to wait for M to return for eternity. 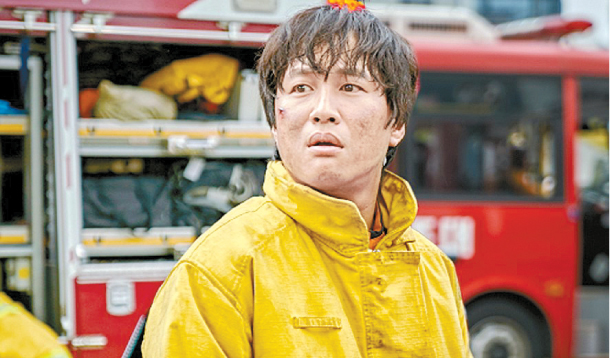 Kim Ja-hong was a firefighter who died saving a little girl from a fire. When he dies, the two grim reapers, Haewonmaek and Deok-choon, appear before him to guide him through his trials. Ja-hong hardly believes that he is dead but Deok-choon praises him as a righteous man who died a noble death.

At the entrance to the underworld, another grim reaper named Kangrim awaits Ja-hong, and will serve as his lawyer throughout the seven trials. The three grim reapers have received a promise from the king of the underworld that if they are able to reincarnate 49 righteous humans in 1,000 years, they will also be able to be reincarnated as humans again, and they have high hopes that Ja-hong may be the rare person who is certain to be reincarnated.

Ja-hong is played by Cha Tae-hyun while the three grim reapers are played by Ha Jung-woo, Ju Ji-hoon and Kim Hyang-gi.

Inspired by the life of P.T. Barnum, the founder of the Barnum & Bailey Circus, this musical film depicts the process of how the famous circus came to be.

Barnum was an ordinary man until he came up with the idea to start a business where he could show the world the wonders that people only dreamed of or imagined.

As he gathers his crew members for the circus, all sorts of people who have been shunned from society because of their differences come forward to show their real selves through the show.

The Wishbone family often fights when they are at home. It has officially been one year, nine months and 23 days since the whole family last gathered together to spend time with each other. To bring together the family once more, Emma, the mother of the family, finds a Halloween costume party for them to attend.

Meanwhile, while searching for vampire teeth for her costumes, she meets a lonely guy named Dracula, who falls for her. After he tries to chase after her, the entire Wishbone family turns into monsters based on their costumes.