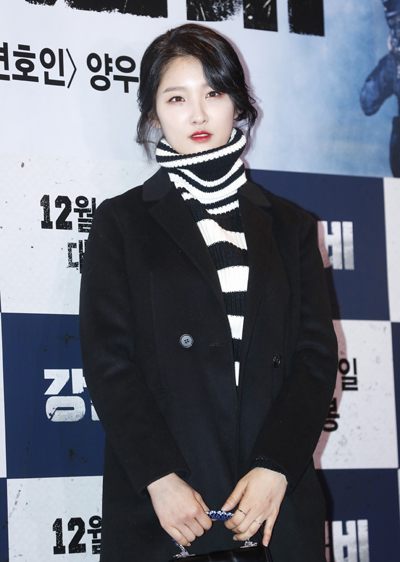 Nam Ji-hyun, formerly of girl group 4Minute, has changed her stage name to Son Ji-hyun, and will shift her career to focus on acting.

On Wednesday night, she posted a letter on Instagram that opens up with “Hi, This is Son Ji-hyun” and that she feels a little different using a new name.

She revealed that she changed her name after deciding to pursue an acting career and that Son is her mother’s surname. “[I don’t think] things will change just because I changed my name, but I want to start again with a new name,” read the letter.

Artist Company, her agency, also revealed that she is set to star in the upcoming TV Chosun period drama “Daegun” (working title).

She made her debut in 2009 as the leader of the girl group 4Minute, and has starred in several movies and dramas in both leading and minor roles. Some of her films include “The Youth” (2014) and “My Little Baby” (2016).