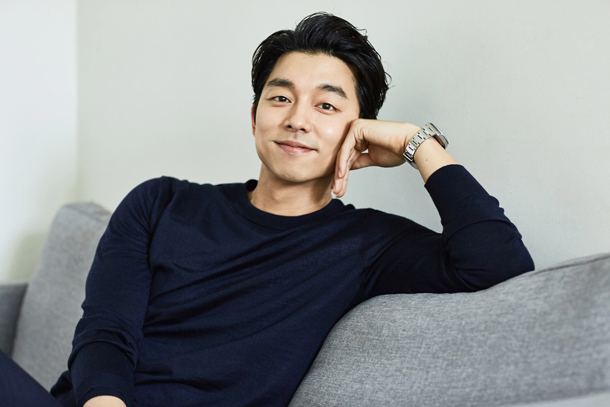 Koreans’ three favorite spokesmodels for 2017 are Gong Yoo, Song Joong-ki and Seol Hyun, according to a survey on consumer behavior.

The result showed that the actor from the mega-hit drama “Guardian: The Lonely and Great God” turned out to be the most popular ad model, with 6.7 percent, closely followed by Song Joong-ki of “Descendants of the Sun” with 6.5 percent. Singer and actress Seol Hyun came in third with 5.6 percent of the vote and Jeon Ji-hyun, the heroine of “My Love from the Star,” ranked fourth with 4.7 percent. The fifth and sixth spots were taken by actor Park Bo-gum (4.6 percent) and singer and actor Suzy (4.2 percent), respectively.

The most memorable ad of this year was one from instant coffee brand Kanu starring Gong Yoo. Park Bo-gum’s Domino Pizza ad came in second.

Separately, the company also surveyed how much respondents planned on viewing the 2018 PyeongChang Winter Olympics. Fifty-four percent said they would “actively” watch the Games - 14 percent of which said they would watch most of the games.

Fifty-seven percent of men and 44 percent of women said they would watch more TV than usual during the Olympics. Yonhap