Ban on tours to Korea from Beijing, Shandong is partly lifted

Ban on tours to Korea from Beijing, Shandong is partly lifted 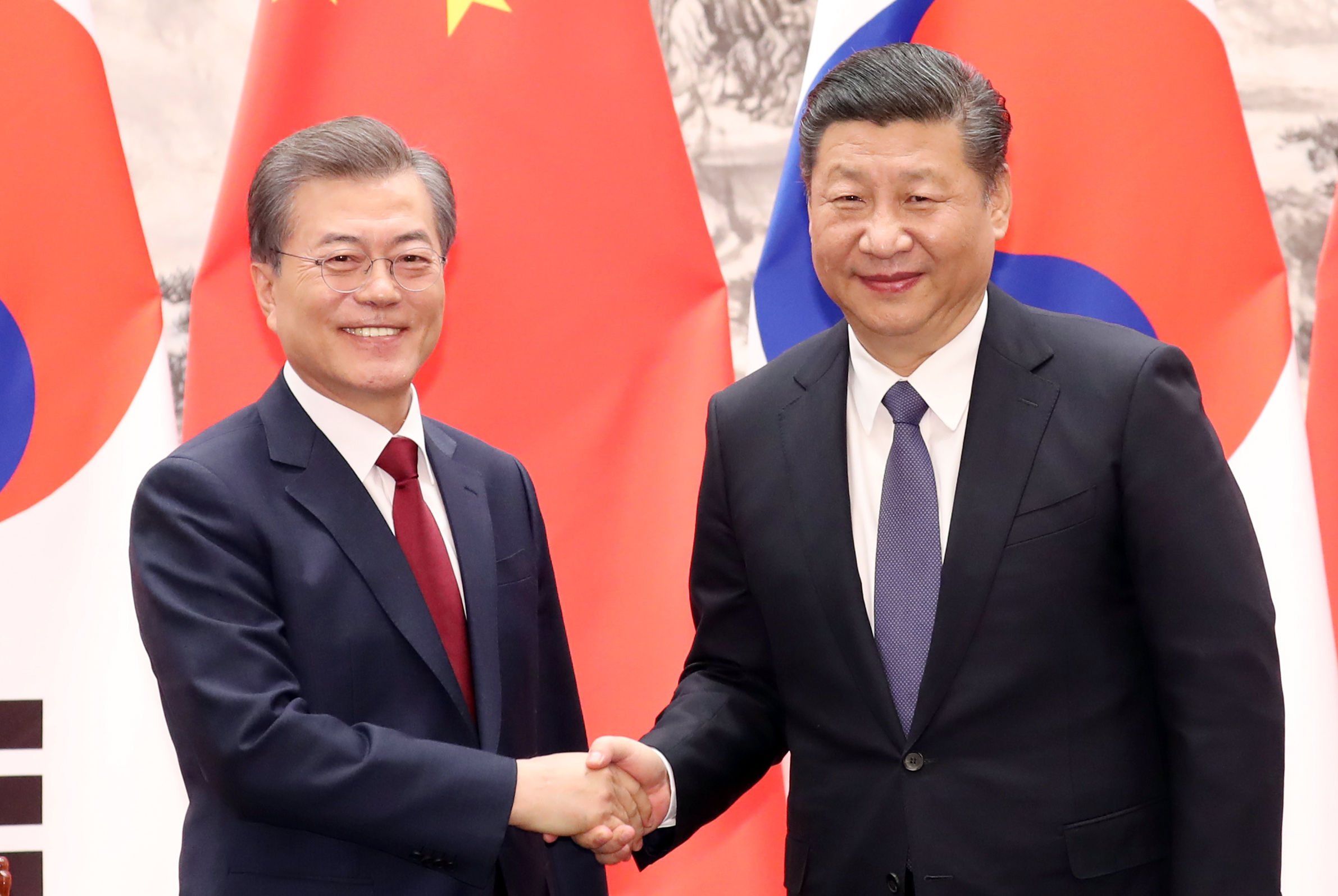 BEIJING – The Chinese government has re-lifted an on-again-off-again ban on group tours to Korea from Beijing and Shandong Province, according to several sources in the tourism industry here Thursday.

But tour agencies still have more restrictions than before Beijing began retaliating against Seoul for its decision to deploy an antimissile system from the United States.

Agencies won't be able to "excessively promote" any tour packages to Korea or send "large groups" of travelers, though specifics for both restrictions were unclear. Those come on top of the so-called three no's the Chinese government imposed early this year, which remain effective: Agencies aren't allowed to use Lotte-related establishments, promote tours online or take customers to Korea on cruise ships or chartered planes.

China has never formally admitted to the ban, but its travel agencies were forced to stop offering group tours to Korea since March 15, apparently in retaliation for Korea's decision to deploy the Terminal High Altitude Area Defense (Thaad) missile shield in the southeastern part of the country.

Lotte gave up a golf course which became the Thaad site.

Just days before Korean President Moon Jae-in made a four day state visit to China from Dec. 13, the Chinese government surprised Seoul by lifting the ban for Beijing and Shandong, though without any explanation.

When the Chinese government re-imposed the ban on Dec. 19, local media ridiculed Moon's remarks of the same day in which he said his visit to China bore "extremely fruitful accomplishments" in bilateral economic, political and security sectors, stressing he had established the foundation for Korean-Chinese ties to return to "all-out normalization."

According to a senior-level Chinese government official who spoke with the JoongAng Ilbo, Yoon Soon-ku, deputy minister for political affairs at Korea's Foreign Ministry, mentioned Beijing's re-imposing of a travel ban to Chinese officials last Wednesday when he was visiting for follow-up discussions on Moon's state visit. The Chinese government was said to have denied any kind of tour ban against Korea.