Jung So-min, Lee Joon spotted out on a date

Jung So-min, Lee Joon spotted out on a date 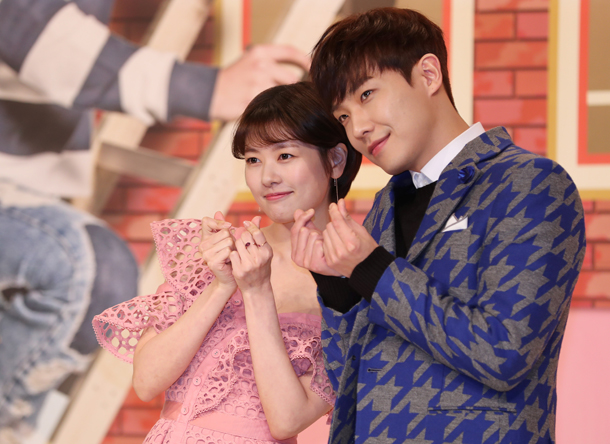 Celebrity couples often have their beginnings after the two are cast in the same program, and KBS2’s “My Father is Strange” proved to be a starting point for actors Jung So-min and Lee Joon, whose relationship was revealed to the public on Monday.

According to local news outlet TV Report, the two were spotted together on Dec. 29 at Lotte Department Store in Pangyo, Gyeonggi. Friday was Lee’s first holiday after enrolling in the army on Oct. 24.

The two played a couple on the popular drama, which hit a 35 percent viewership rating while it aired from March 4 to Aug. 27.

Lee’s agency Prain TPC has not given an official statement on the matter.