A celebratory 2018 is set to dazzle audiences : The year is full of classical stars and collaborations

A celebratory 2018 is set to dazzle audiences : The year is full of classical stars and collaborations 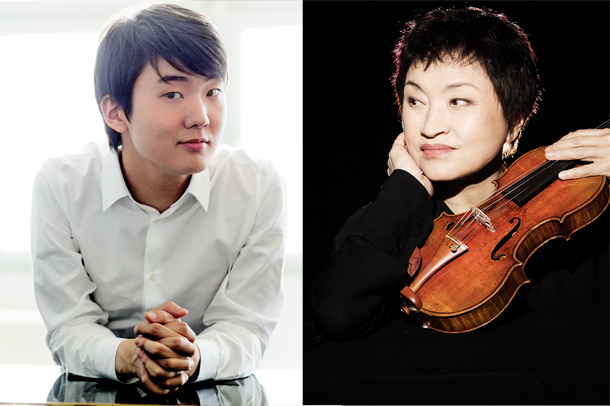 An array of exciting performances are set to take the stage in 2018, thanks to the celebrations running up to the PyeongChang Winter Olympic Games, which kick off in February, as well as major anniversaries at Korea’s two large arts centers - the Seoul Arts Center, which is turning 30 this year, and the Sejong Performing Arts Center, which is celebrating 40 years in 2018.

The following are some of this year’s must-see performances in Seoul to help you mark your new calendars in advance.

The highlight of Seoul Arts Center’s (SAC) calendar this year will be a duo concert featuring two virtuosos - pianist Cho Seong-jin and violinist Chung Kyung-hwa, to celebrate the 30th anniversary of the venue on Sept. 12. Though a detailed program has not been decided yet, the fact that the two most beloved musicians of Korea are going to be sharing the stage is a thrill to classical music fans.

On Feb. 13, violinist Sarah Chang and 17 “next generation virtuosos,” including violinist Shin Ah-ra, cellist Park No-eul and double bassist Sung Min-je, among others, will be performing together for the “30th anniversary Concert.”

Renowned troupes from abroad are also taking part in this year of festivities. The Netherlands Dance Theater, NDT 1, is visiting Seoul for the first time in 15 years in October to show off its repertoire, which Koreans haven’t seen before. Famous director Yuri Butusov will be also visiting Seoul to stage Henrik Ibsen’s “Doll’s House” in November by working together with Korean actors.

“All of the scheduled performances have been planned out with affection to celebrate the 30th anniversary,” said Ko Hak-chan, president of the SAC. “Visitors will be able to enjoy special events at the arts center throughout the year.” 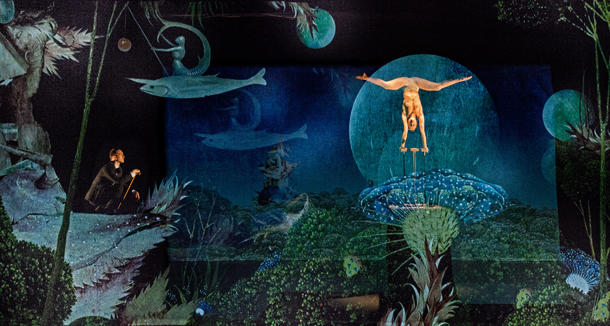 A circus theater production titled “Bosch Dreams” by The 7 Fingers and the Republique will be staged from April 6 to 8. [PER MORTEN ABRAHAMSEN]

LG Arts Center is known to put on must-see performances, especially experimental shows from overseas, and the venue won’t disappoint this year.

Two dance troupes have been invited to perform, starting with Scottish Ballet’s “Hansel and Gretel” from May 23 to 27 and Michel Keegan-Dolan’s “Swan Lake” from May 29 to 31.

Audiences will be mesmerized by the collaborative production titled “Bosch Dreams” by The 7 Fingers and the Republique. The show, which runs from April 6 to 8, pays homage to the painter Hieronymus Bosch and the surrealist movement he inspired. According to the group, the painter’s pictures “come to life right in front of you as the amazing acrobatic artists unleash their playfulness across a fascinating three-dimentional canvas of projected videos.”

For domestic productions, Korean director Han Tae-sook will be putting on her new work “Electra” from April 26 to May 5. Since her previous works such as “Lady Macbeth,” and “Death of a Salesman” were a big success locally, her new work is expected to be a big draw.

Classical music concerts are also being organized at the venue this year, including soprano Danielle de Niese, who is visiting Korea for the first time. She’ll be performing some of Mozart’s arias as well as popular Broadway musical numbers, accompanied by the Lucerne Festival Strings on March 15. 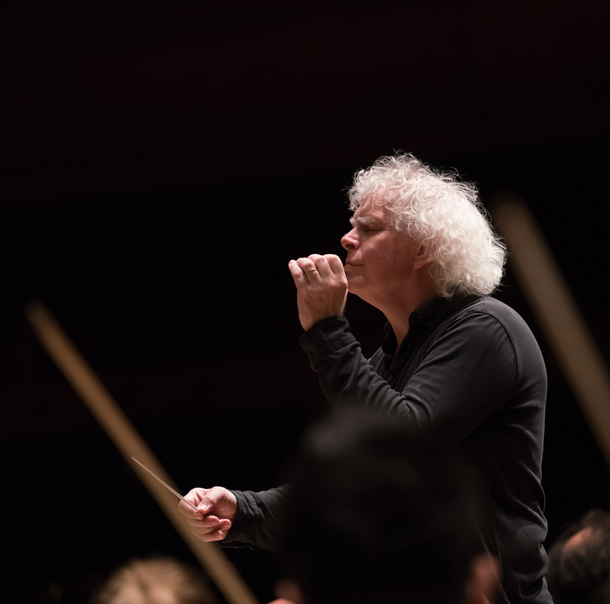 The lineup presented by the country’s first vineyard-style classical music hall is the talk of the town for classical music fans this year. Top orchestras and singers will be visiting to make full use of the hall’s up-to-date acoustics as well as its grand pipe organ.

To allow visitors to listen to more sophisticated tunes from chamber music groups, the Lotte Concert Hall has invited big-name ensembles from Europe to its stage. On March 27 and 28, the Chamber Orchestra of Europe, will be making its very first visit to Korea. One of Korean’s favorite violinists, Leonidas Kavakos, will be performing together with the orchestra for one of the programs. Another concert to mark on the calendar is the Europa Galante, which is an Italian period instrument orchestra founded by violinist Fabio Biondi in 1990. The orchestra will be staging a concert on May 15 that will show the quintessence of Vivaldi’s music. 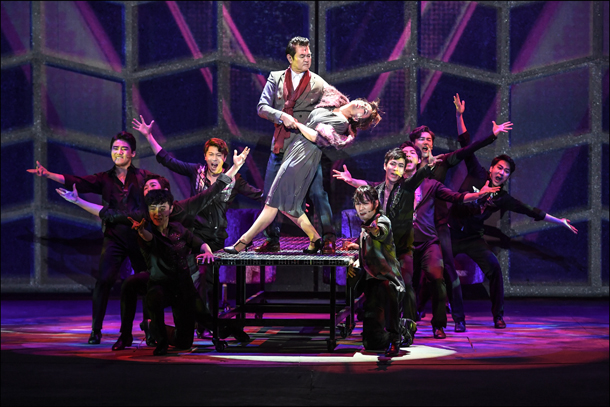 Seoul Metropolitan Musical Theatre’s musical “Bravo My Love” will be staged from May 4 to 27. [SEJONG CENTER FOR THE PERFORMING ARTS]

In celebration of its 40th anniversary, the Sejong Center for the Performing Arts in central Seoul has organized the week-long “Sejong Art Festa.” From May 9 to 15, all nine resident companies of the arts center will be staging works throughout the halls of the center including the Grand Theater, the M Theater, the Chamber Hall and its outdoor stage. “Grand Opera Gala,” a joint performance from the Seoul Metropolitan Opera, Seoul Metropolitan Chorus, and Seoul Metropolitan Youth Orchestra, will be held on May 12 and 13.

However, Lee Seung-yeop, the CEO of the arts center, says the celebration will continue even after the week-long event. One of the most anticipated concerts this year will be the “Diva & Divo” concert on May 31 featuring Korea’s star soprano Sumi Jo and tenor Roberto Alagna. On Sept. 1, the arts center will take the opportunity to boast its pipe organ for the “40th Anniversary Pipe Organ Series.” In November, the renowned Munich Philharmonic Orchestra will perform under the baton of Valery Gergiev. Rising star pianist Sunwoo Yekwon, who won the Gold Medal at last year’s Van Cliburn International Piano Competition, will be accompanying the orchestra. The Seoul Metropolitan Musical Theatre will also be presenting the jukebox musical “Bravo My Love” from May 4 to 27.