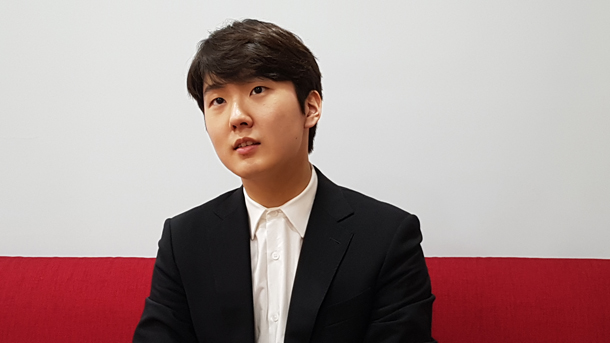 Jan. 12-13: Girl idol group Apink will hold their own concert under the theme “Pink Space.” The group most released the mini-album “Pink UP” in June 2017, which features the track “Five.”

The group has a variety of stages, costumes and sets prepared for their fans.

Jan. 12: Local interest in opera has never been higher than it is right now: In the last quarter of 2017, opera blossomed and many major stages across the country staged successful opera performances. In this concert, international and newly debuted singers alike will perform together at the “Opera Carnival.” The scheduled performers are: Bass-Baritone Samuel Youn, Bass Sonn Hye-soo, Baritones Julian Kim and Benjamin Cho, and Tenors Kim Seung-jick, Philllip Jeong, and Kim Hyun-soo.

Jan. 13: In celebration of the 2018 PyeongChang Winter Olympics along with the 2020 Tokyo Summer Olympics and the 2022 Beijing Winter Olympics, Korea, China and Japan’s best musicians will gather together to perform a concert wishing for a successful start to East Asia’s Olympic reign.

Jan. 23: Vienna Boys Choir, one of the best known boys’ choir of sopranos and altos based in Vienna, Austria, is facing its 520th anniversary in 2018. The best musicians had experience with the choir, such as Schubert, Haydn, Beethoven, Wagner, Strauss and many more to conduct or dedicate their music to the choir. The choir, based on church music, covers a vast genre of music from classics to popular music, and their classy stages have entertained the ears of the audiences since their establishment in 1498. The program includes “O Virgo splendens,” “Cantate Domino,” “Und wann’s amal schen aper wird,” “Kaiserwalzer Op. 437” and 14 other pieces.

Feb. 24: Pianist Ji is one of the few Korean artists to belong to Warner Music Group and was recently featured in the “Android: Monotune” advertisement. In the ad, he tunes a piano to play only one note, and uses it along with another piano to play Beethoven’s “Moonlight Sonata.”

In this show, he will start off with Bach’s “Goldberg Variation, BMV 988 Aria” and other classical pieces in the hopes that he can open people’s ears to the beauty of the classics. 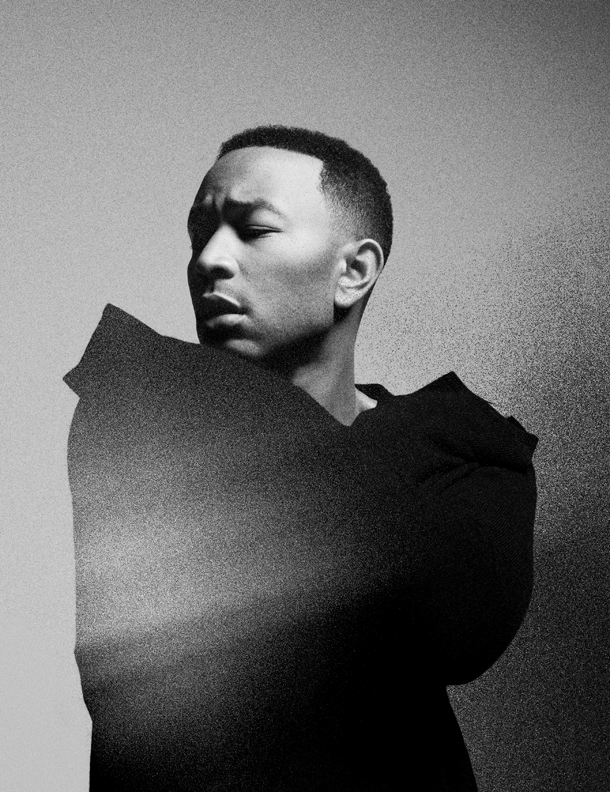 Singer John Legend is coming to Seoul as part of his “Darkness and Light” tour. The show is currently sold out, but more tickets may become available if there are cancellations. His concert will be held at Olympic Park in southern Seoul on March 15. [AIM]

Since his debut album “Get Lifted” in 2004, the artist has won 10 Grammy Awards. He even jumped to the world of film with his role in the 2016 movie “La La Land” and his duet with singer Ariana Grande for the soundtrack of “Beauty and the Beast” (2017). 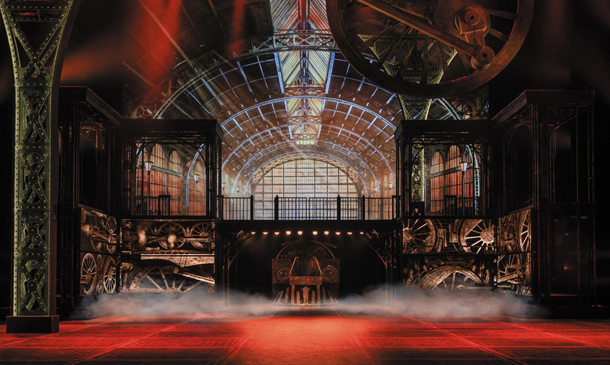 Jan. 10 to Feb. 25: In the advent of the 30th anniversary of the opening of the Seoul Arts Center’s Opera house, “Musical Anna Karenina”- with its original production by the Moscow Operetta Theatre- will perform.

Deloris, a singer working in a club, dreams of becoming a famous star someday. One night, she witnesses a crime committed by her gangster boyfriend Curtis Jackson and his crew, and she runs to the police for help, while Jackson orders his crew to search for her.

Believing her life to be in danger, she tells the police everything. The police put Deloris in the witness protection program and hide her in a place they believe that she will never be found - a convent.

To March 11: This musical is an updated version of the popular musical, “Rudolf” produced by EMK Musical Company.

Set in Vienna, Austria in 1888, a glorious party is full of the city’s most powerful names, including the Crown Prince Rudolf himself.

However, the prince is burdened by his royal life and power politics. Mary Baroness Vetsera, a teenage girl, was a member of Austrian “second society” who was supposed to marry into families of importance to raise her family’s social status, but she secretly yearns instead for a mysterious columnist named Julius Felix, who strives for freedom in his writings.

To Feb. 18: The classic Korean tale “Shimchung” is a famous story about a girl named Shimchung who is known for being good and full of love for her blind father. However, in this performance, the tale has been adapted to fit the tastes of a contemporary audience.