Sunmi dropping a single on Jan. 18

Sunmi dropping a single on Jan. 18 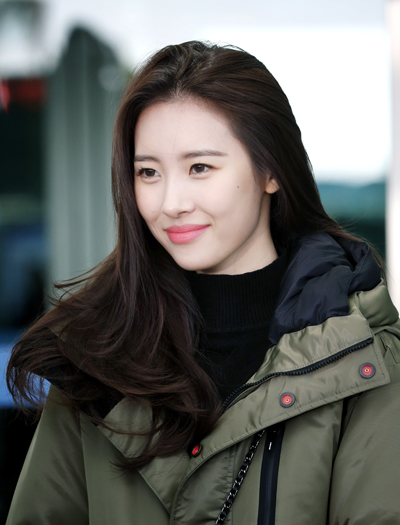 Sunmi, the former Wonder Girls singer who made a successful solo comeback last year, plans to release a new single this month, her agency said Tuesday.

Sunmi’s new single, titled “Heroine,” will come out Jan. 18, according to Makeus Entertainment. It will be a follow-up to “Gashina,” her first post-Wonder Girls hit released in August of last year.

Upon release, “Gashina” became a hit, topping most major streaming charts and sweeping No. 1 awards from all five TV music shows in Korea.

As with “Gashina,” the new track was produced by The Blac announced k Label, a music production subsidiary under YG Entertainment led by star producer Teddy.

Wonder Girls disbanded in January of last year after a relatively successful 10-year run. During her time with the quartet, Sunmi made occasional solo outings, releasing her first single “24 Hours” in 2013 and her EP “Full Moon” in 2014.