Comedians to marry in November

Comedians to marry in November 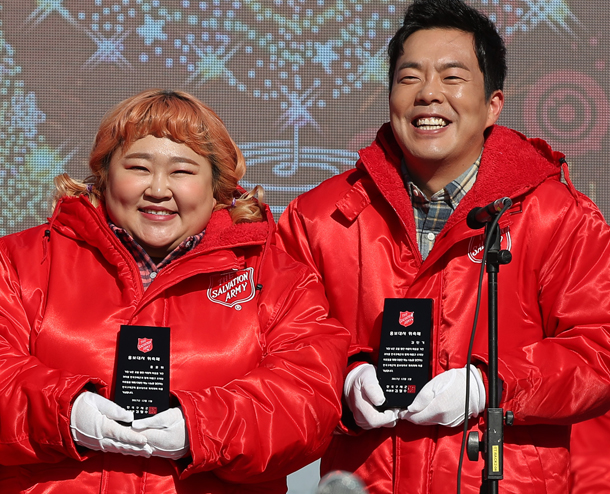 Hong appeared on comedian Kim Shin-young’s MBC radio show on Wednesday and revealed that she and her boyfriend will get married in November of this year.

Hong and Kim first worked together on the long-running SBS comedy show “Smile People,” and have been in a relationship for nine years.

She explained on the radio show that the two recently met with each other’s parents. In April 2017, Hong posted on Instagram that she caught the bouquet at the wedding of comedian Kang Jae-jun and Lee Eun-hyeong.