Choi Min-hwan, Yulhee are getting hitched

Choi Min-hwan, Yulhee are getting hitched 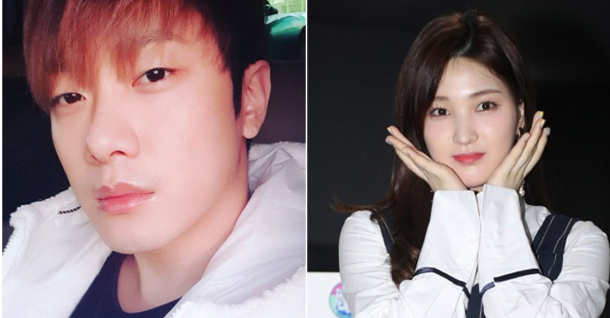 Choi Min-hwan of rock band FT Island and Yulhee, a former member of the girl group Laboum, will get married this year.

On Thursday afternoon, Choi posted a letter on his Instagram account saying, “Although we sometimes went through difficult times, we’re confident in our love and wish to tie the knot.”

The letter ended with him promising to “carry on with music in the future as well.”

Their relationship became public in September after \Yulhee posted several pictures with Choi on social media.

Two months after they acknowledged their relationship, Yulhee decided to leave Laboum. The group’s agency, Global H Media, revealed that Yulhee told the agency several times that she isn’t interested in being a singer and that they respected her decision.