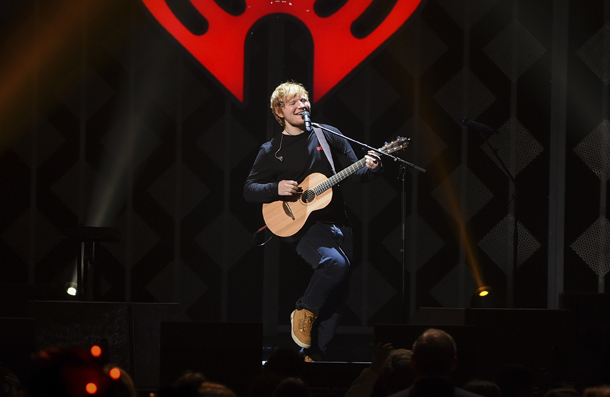 NEW YORK - Ed Sheeran’s album “Divide” was the most popular album of 2017, helping the music industry enjoy a growth spurt during the year, according to Nielsen Music.