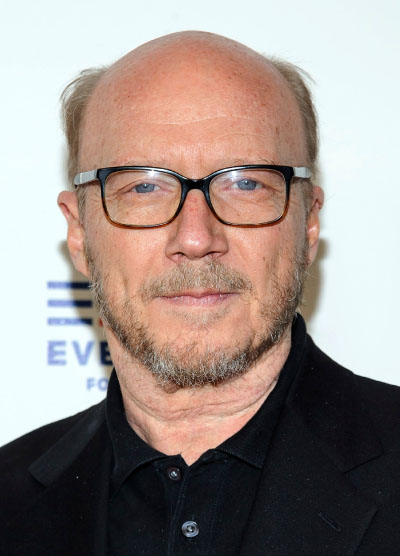 LOS ANGELES - A civil lawsuit charging Oscar-winning filmmaker Paul Haggis with raping a publicist has prompted three additional women to come forward with their own sexual misconduct accusations, including another publicist who says he forced her to perform oral sex, then raped her.

One of the other women speaking out told the Associated Press that Haggis tried to sexually assault her. “I need to be inside you,” she recalled him saying, before she ran away.

Another of the new accusers said Haggis held down her arms, forcibly kissed her on a street corner, then followed her into a taxi.

When asked about the new accusations, Christine Lepera, attorney for the 64-year-old screenwriter of “Million Dollar Baby” and “Crash,” said, “He didn’t rape anybody.”

Haggis has denied the original rape allegation in a counter-complaint to the lawsuit, and said the accuser and her lawyer had demanded a $9 million payment to avoid legal action, which he characterized as extortion.

The plaintiff in the lawsuit, filed Dec. 15 in Manhattan, is identified in court papers as Haleigh Breest. The other three women subsequently came forward to Breest’s New York attorneys. They spoke to the AP on the condition that they not be identified for fear of retribution. The AP generally does not identify people who say they were the victims of sexual assault.

On Friday afternoon, Breest’s attorneys filed an amended complaint to include details of the allegations lodged by the three new accusers.