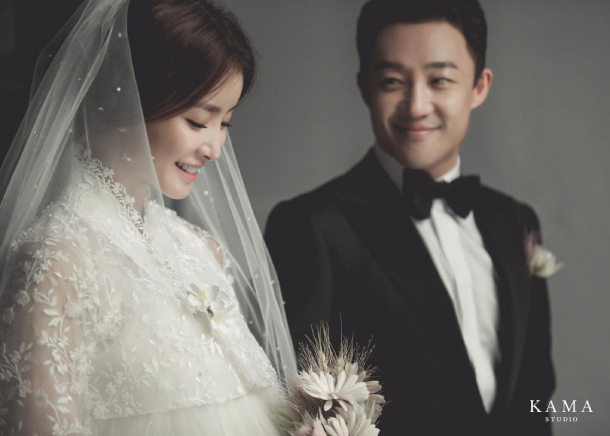 Actor Lee Si-young gave birth to a son on Sunday according to Huayi Brothers Entertainment on Monday.

The agency said, “Both the mother and the baby are healthy. Thank you for all the support.”

In September of last year, Lee married a restaurant entrepreneur.

In addition to acting, Lee has made a name for herself as a boxer. She has won several amateur boxing competitions and qualified for the Korean women’s national team in 2013 in the under 48-kilogram weight class.

Most recently, she starred in the 2014 film “The Divine Move.”