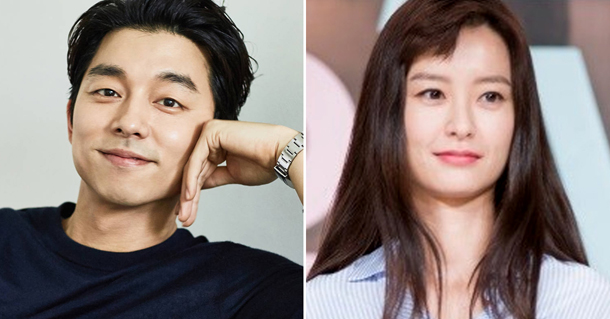 The two actors’ agency, Soop Entertainment, released a statement on Tuesday saying, “The rumors floating around social media related to the actors are not true.”

Soop added that they will request police investigations into those who have been posting false statements about the actors online.

On Monday evening, an anonymous post stated that the two had reserved a hall in a Seoul hotel for a wedding, which the agency claims is a groundless rumor.

This incident follows rumors that swirled in early 2017 that the two were dating, which they had denied.

The actors have worked together on the films “Silenced” (2011) and “Train to Busan” (2016). Jung is currently starring in the second season of the tvN reality show “Youn’s Kitchen.”