SHINee to proceed with Japan tour

SHINee to proceed with Japan tour 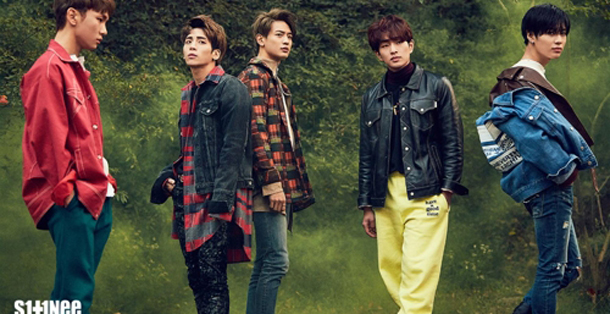 Popular boy band SHINee confirmed Tuesday that the group’s tour of Japan will proceed as planned next month despite the death of member Kim Jong-hyun, second from left.

SHINee members uploaded handwritten letters to fans on their official website to announce the decision.

“We think there will be people who welcome this decision and [others] who are concerned about it,” SHINee member Minho wrote in one of the letters. “We believe this is the right answer and want to keep our promise to you.”

“Nothing can replace Jong-hyun... We’re going to sincerely prepare for all our concerts with the thought that we’re together with Jong-hyun,” Minho wrote.

Kim, 27, died on Dec. 18 in an apparent suicide amid a harrowing battle against depression. Yonhap