Yuri added to ‘Sound of Your Heart’

Yuri added to ‘Sound of Your Heart’ 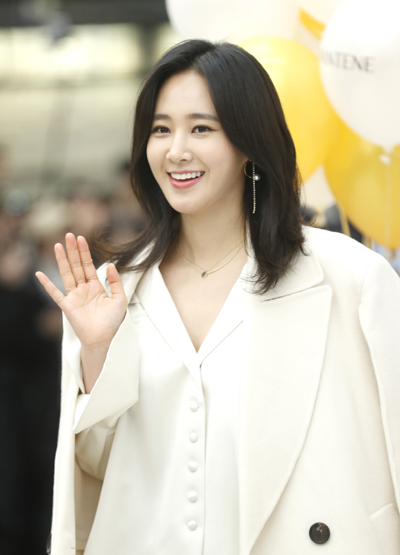 Singer-actress Kwon Yu-ri of Girls’ Generation will be a lead character in the second season of the comedy drama “The Sound of Your Heart.”

Kwon will be playing Ae-bong, a girl that is totally ignorant about love and has a bright personality, according to Ilgan Sports, an affiliate of the Korea JoongAng Daily.

Kwon previously played a heavy role on the SBS drama “Defendant” (2017). Kross Pictures, the production company said, “We’re sure that Kwon will play the character very well with her own style.”

The first season of the drama premiered in November 2016 and ran until January 2017. The show was aired simultaneously on Naver TV and KBS2.

Based on a popular web cartoon of the same name, the cartoonist Jo Seok behind the story was awarded the Grand Prize at 2017 Korea Manhwa Contents Awards in December for his contributions and his work.