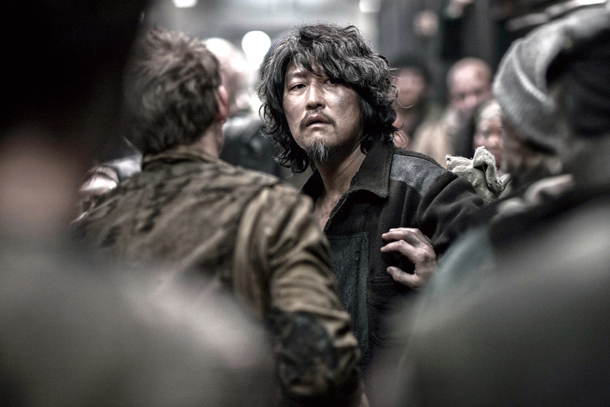 The 2013 film “Snowpiercer” starring Song Kang-ho, pictured, and Chris Evans will become a television series in the U.S., and CJ Entertainment will be co-producing the series with Tomorrow Studios and Turner’s Studio T.

According to the report by ComingSoon.net on Wednesday, a U.S. news outlet that covers the entertainment industry, Turner’s TNT network will begin producing the “Snowpiercer” series soon. The cast will include Oscar winner Jennifer Connelly, Tony and Grammy Award winner Daveed Diggs, Mickey Sumner and more.

The movie depicts the rebellion of passengers on a huge train that is divided by class, with the rich in the front and the poor in the back. The film touches on issues of social injustice, equality and morality.

Bong Joon-ho, the director of the movie, Marty Adelstein of television series “Prison Break” and Becky Clements of “Good Behavior” will be the executive producers of the show.