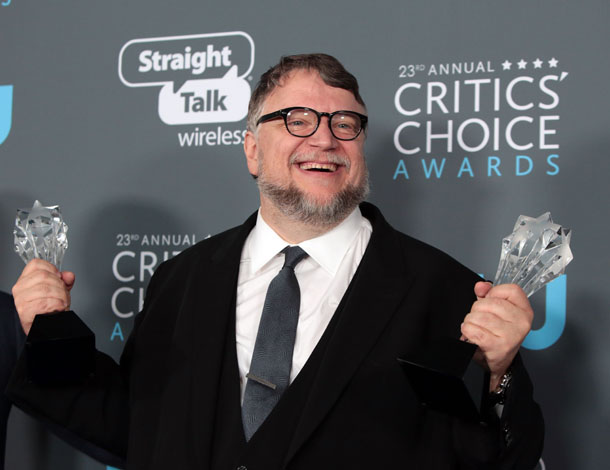 The award-winning director behind “The Shape of Water” will not be coming to Korea.

Guillermo del Toro, who won awards at the Golden Globe and Critics’ Choice Awards for the film, was planning to make a visit to Korea ahead of its local release next month, but the plan fell through, according to distributor 20th Century Fox Korea.

“Director Guillermo del Toro’s visit was internally discussed. But after the film received the Best Director and the Best Original Score awards at the recently held 75th Golden Globe Awards, [he] decided to focus on the upcoming 90th Academy Awards and the film’s promotion in North America,” said a source from the local distributor. Victors at the Golden Globes often triumph at the Academy Awards, scheduled for March 4th.

“The Shape of Water,” which opens in local theaters on Feb. 22, takes place at a secret research facility where a mute janitor (Sally Hawkins) falls in love with a mysterious creature.