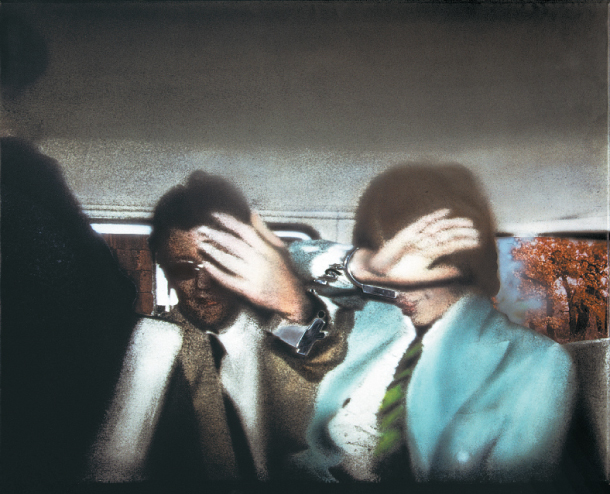 To Sunday: The show is the British artist’s first-ever retrospective in Asia and is part of UK/KOREA 2017-18, a celebration of cultural ties between the two countries.

While the exhibit does not include the 1956 photo collage “Just what is it that makes today’s homes so different, so appealing?” which is regarded by art historians as one of the earliest works of pop art, they include dozens of pieces that are a part of the also-famous “Swingeing London” series, which prove Hamilton’s “serial obsession.”

They are based on the same image — a 1967 newspaper photograph that captures rock star Mick Jagger and then-famous art dealer Robert Fraser handcuffed together in a police van after being caught during a drug bust. They look alike, but a closer look reveals that each of them was created through different mediums such as oil painting, silk screen and mixed media with metal on the handcuffs. 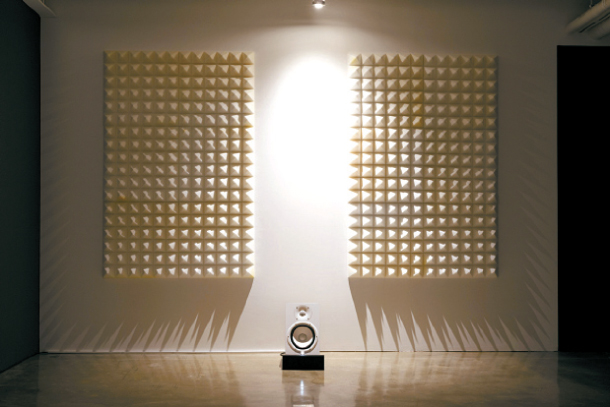 The artists are Young Eun Kim, Jungju An, Min Oh and Kijong Zin.

The SongEun Art and Cultural Foundation announced on Jan. 8 the Grand Prize went to Kim, who presented three sound art pieces that explores into the relations between songs, war and peace.

Admission is free. The art space is closed on Sundays. Go to Cheongdam Station, line No. 7, exit No. 9, and walk for 10 minutes.

To Feb. 18: This is an exhibition of the four artists nominated for the sixth “Korea Artist Prize,” granted by the museum and the SBS Foundation, since this year’s edition looks like a well-designed group exhibition under a specific theme rather than a competition.

The 2017 finalists are Bek Hyunjin, Sunny Kim, Kelvin Kyungkun Park and Song Sanghee. All of them are quite different from one another in style and medium they use. But their works can be linked to create a story about the realities of Korean society as perceived by individuals.

The winner will be announced on Jan. 24. 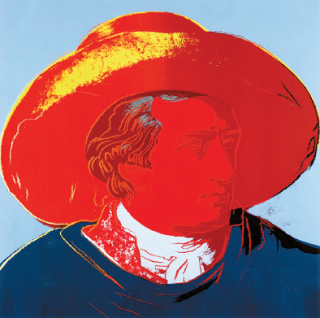 To May 27: The exhibition features works by 10 artist teams from different countries that have given a new expressive power to paper as the recipe to an art piece, and not just something to draw on.

The diverse pool of artist include furniture designers, lighting designers, sculptors and architects, who have highlighted different sides of the versatile material.

The list of the works include: “Untitled” by Richard Sweeney, also known as the “Gaudi of paper,” “The New Beginning” by Tahiti Pehrson and a garden of mobile-like trees named “Honmonoshi Garden” by design trio atelier oï.

Admissions are 6,000 won for adults and 3,000 won for children. Daelim Museum is a five-minute walk from Gyeongbokgung Station, line No. 3, exit 3.