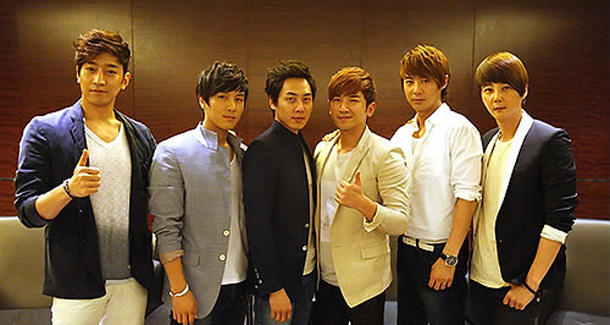 Shinhwa, one of the so-called first-generation K-pop idol groups, will celebrate its 20th anniversary with a “fan party,” the group’s management agency said Monday.

The event called “Shinhwa Twenty Fanparty All Your Dreams” will take place at the Seoul Olympic Park in southern Seoul on March 24-25, Shinhwa Co. said.

The event was named after “All Your Dreams,” the title of a track off the group’s third studio album.

Beginning with the event, the six-member group will spend the year holding various programs to mark their anniversary. Plans include releasing a special album and a “gift single,” an album for exclusive distribution to its fan club members, as well as a nationwide tour.

“Shinhwa, which celebrates its anniversary with a concert every March, will have a more special time this year with a fan party,” the agency said.