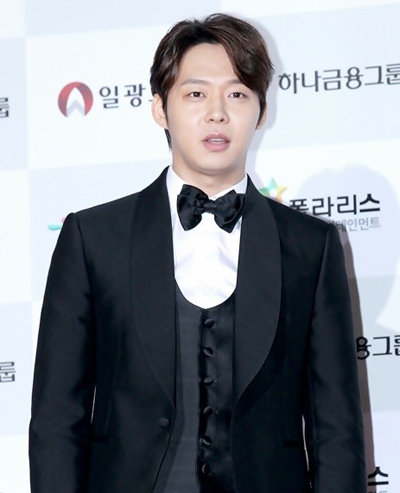 A complaint has been filed against singer Park Yu-chun, member of popular pop trio JYJ, by an acquaintance who claims he was bitten by Park’s family dog in 2011, according to police and the entertainment circle Wednesday.

The acquaintance, whose identity was withheld by the police, recently filed the complaint with the Gangnam Police Station in southern Seoul, claiming that he was bitten on the face when he visited Park’s home in 2011 and was still suffering from serious after effects.

The man allegedly did not lodge a complaint at that time because he personally knew Park’s manager and received an apology from the singer’s mother. He, however, recently took legal action after years of hospital treatment to remove the scars.

C-JeS Entertainment, who manages the singer, said it is now trying to find out exactly what happened.

“We thought things were settled as our side bore the treatment cost and made an apology. But we recently received a letter in which a compensation of 1.2 billion won [$1.12 million] was demanded.”

The company vowed to smoothly settle the dispute after figuring out how the man was treated for the past seven years and why he has not contacted the singer.