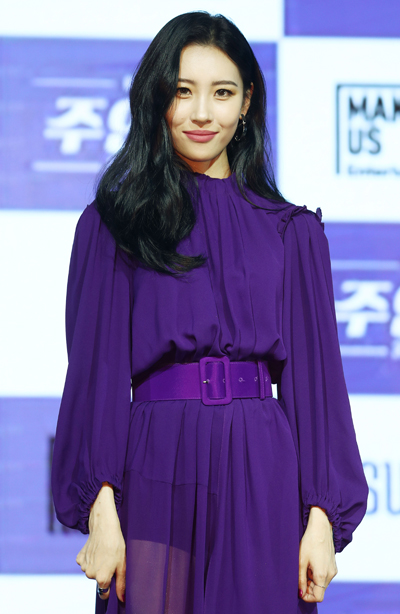 Singer Sunmi of disbanded girl group Wonder Girls has found herself embroiled in plagiarism scandal after the release of her new single “Heroine,” produced by hitmaker Teddy.

The track was released on Thursday evening, and has been sitting atop the major music streaming charts such as Melon, Bugs and Naver Music ever since. However, some have noticed that the track sounds quite similar to U.K. singer Cheryl Cole’s track “Fight For This Love” (2009).

This isn’t the first time Teddy has been accused of plagiarism. In the past, Teddy’s other tracks, such as Big Bang’s “Sober” (2016) and “Fire” (2009) of the disbanded girl group 2NE1 have also been called into question for sounding similar to previously-released songs from other artists. The agencies for both Sunmi and Teddy had not made an official statement as of Friday.