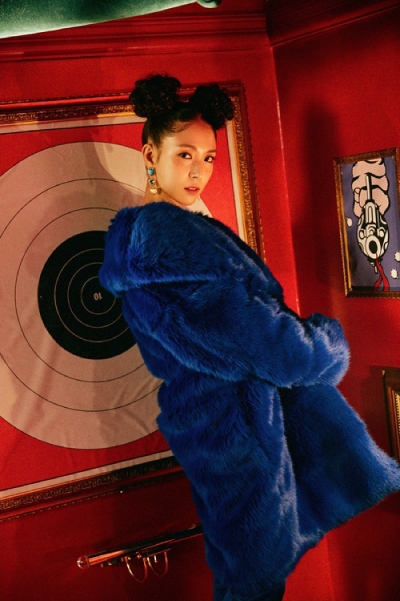 The song, “Nega Dola,” derived from the Korean sentence meaning “I get crazy,” will drop on Jan. 31, SM Entertainment said. The K-pop diva will then release her first EP next month.

BoA is also preparing to launch her online reality show “Keyword#BoA” on Naver V Live and Naver TV. The program follows her life and work as a singer.

Last Tuesday, she released a remake of Michael Jackson’s “Man in the Mirror” with Grammy Award-winning singer-songwriter Siedah Garrett. Yonhap