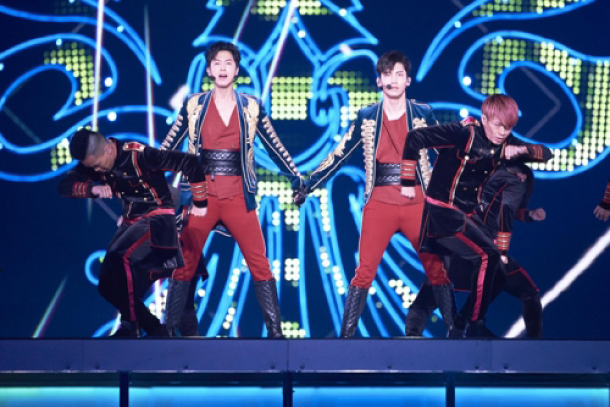 K-pop duo TVXQ will perform at Yokohama’s Nissan Stadium in June on the final leg of its third Japanese dome tour, its management agency said Monday.

The duo originally planned to finish its “TVXQ Live Tour~Begin Again~” tour at the Osaka City Dome on Sunday, but announced in Osaka that it would return to Japan to perform in Yokohama from June 8 to 10, SM Entertainment said. It will be the first time for any artist to perform at the stadium for three consecutive days.

TVXQ performed 17 times before a total of 780,000 people during their latest tour. The number is expected to easily top a million with the addition of Yokohama.