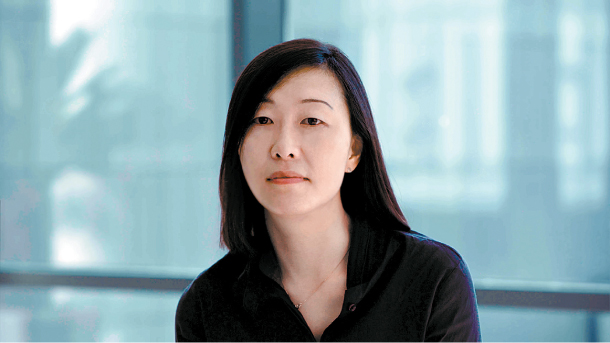 Artist Song Sang-hee has been chosen as the 2017 Korea Artist Prize winner. [MMCA]

The National Museum of Modern and Contemporary Art (MMCA) chose Song Sang-hee as the winner of the Korea Artist Prize on Wednesday.

The prize, established in 2012 by the museum and the SBS Culture Foundation, is given to the most promising, resourceful artist with a sharp insight into society and art.

“She reconstructs dark and tragic episodes in history by using shamanistic rituals and myth, and carefully portrays victims forgotten in history through video, photography and drawing based on multi-layered research and interviews,” the museum said of the background of her winning the prize in a press release.

Through her work, Song comforts victimized souls and sees hope even in one of the most devastating conditions that human beings can ever face.

In her three-channel video “Come Back Alive Baby,” currently on view at the museum, she beautifully weaves together many tragic events that happened in the past, such as the Chernobyl nuclear accident and the South Korean government’s killing in 1949 of tens of thousands of innocent civilians believed to be communists. By bringing in the Korean folk story of “Agijangsu,” or baby commander, who was born with wings but met a premature death, the piece emphasizes life force and hope even in the most difficult times.

On the opposite wall is a display of “This is the Way the World Ends Not with a Bang but a Whimper,” made of countless images of bomb explosions in combat areas and people who live through a crisis without losing hope.

Her artwork and those of three runners-up will continue to be displayed at the museum until Feb. 18.