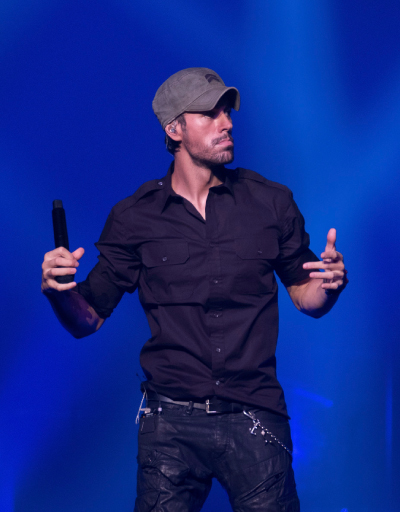 MIAMI - Latin pop star and actor Enrique Iglesias sued Universal Music Group on Wednesday in a dispute over how much he’s paid for songs played on streaming music services.

The lawsuit filed in Miami federal court claims that Universal is paying Iglesias far less than the 50 percent royalty rate required under his contract for streamed music. Iglesias says Universal is paying him a lower rate based on sales of physical music such as compact discs even though there are far fewer overhead costs.

The lawsuit seeks unspecified damages from Universal, which didn’t immediately respond to an email seeking comment. It also seeks the right to examine Universal’s accounting books as they relate to the Iglesias contract.

“Artists, producers and songwriters should benefit from the reduced costs of streaming, not have their musical works spin unwarranted profits,” attorney James Sammataro, who is representing Iglesias, said in an email.

“Universal has long ignored, and is now attempting to distort, the clear terms of its artist agreements so that it alone reaps the savings from digital streams.”

Iglesias, who has sold nearly 160 million albums worldwide and has won numerous awards, most recently scored a huge hit with 2014’s “Bailando.”

He signed with Sony Music in 2015, according to the lawsuit, but has been unable to resolve the dispute with Universal for his earlier releases.

He originally signed with Universal in 1999 in a deal that included albums in both English and Spanish.

“After lengthy efforts to have Universal honor its contractual obligations, Enrique’s team regrettably concluded that he had no choice but to file this lawsuit,” Sammataro said.