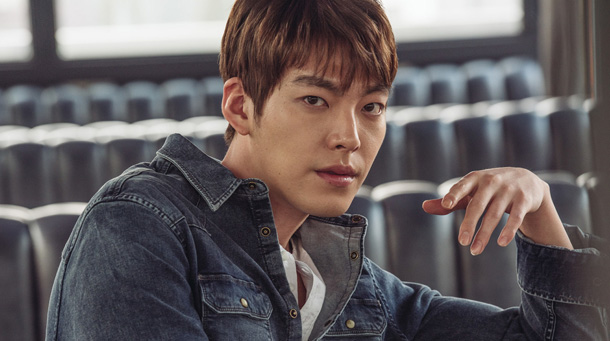 Actor Kim Woo-bin, who is currently receiving medical treatment for nasopharyngeal cancer, has been exempted from his mandatory military service.

The actor’s agency Sidus HQ said in a statement on Friday that, “After completing his treatment for cancer, he received a letter calling him to enlist in the military. He then received his physical examination and was judged as Grade 6 (the second-lowest grade for the examination).”

The actor was diagnosed with the rare form of cancer in May. Nasopharyngeal cancer occurs in the upper part of the pharynx, located behind the nose and above the throat. His most recent work was in the 2016 movie “Master” starring veteran actors Lee Byung-hun and Gang Dong-won.