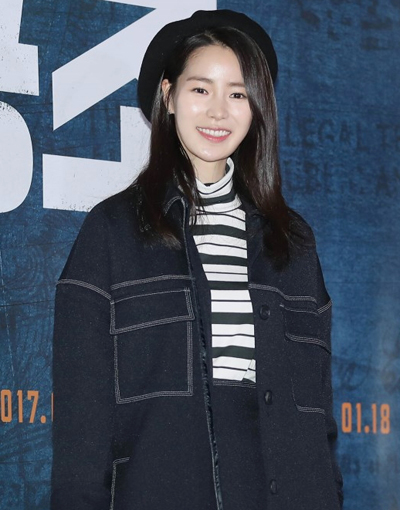 Actor Lim Ji-yeon, above, is in a relationship with Lee Wook, the chairman of the social organization W-Foundation.

According to The Fact, a local media outlet, “The two first met about six to seven months ago, and became a couple about a month ago.” The actor’s agency, Huayi Brothers Entertainment, acknowledged the relationship on Friday.

The actor made a debut by starring in the movie “Obsessed” (2014) with Song Seung-heon. She was mostly recently seen in the MBC series “Windy Mi-poong” which wrapped in February 2017.

The non-profit organization that the actor’s boyfriend established in 2012 mainly supports climate refugees and works to change social perceptions of environmental problems.