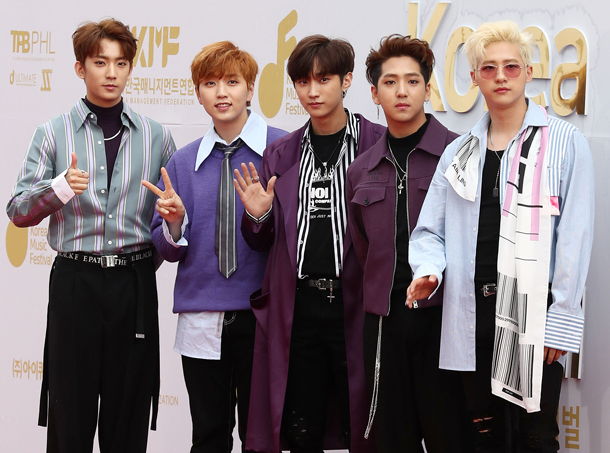 Members of the boy band B1A4 suffered minor injuries in a car accident on the group’s way to participate in the ICON Concert at the Inje Cultural Complex in Gangwon on Saturday evening.

Early in the morning on Sunday, the group’s agency, WIM Entertainment, posted a statement explaining what happened to the singers on their official fan page. The statement opened up with an apology for the delay in their response. It explained that “because the treatment of the members was most important, we had to visit the hospital first and go through the medical check-ups.”

“At the moment, the singers are taking a break after receiving a diagnosis of muscle pain and minor injuries,” continued the statement.

In an interview with Yonhap, the agency said that the accident occurred “around Gapyeong [in Gyeonggi] when a car trying to change the lanes hit the car the members of the group were riding in.”