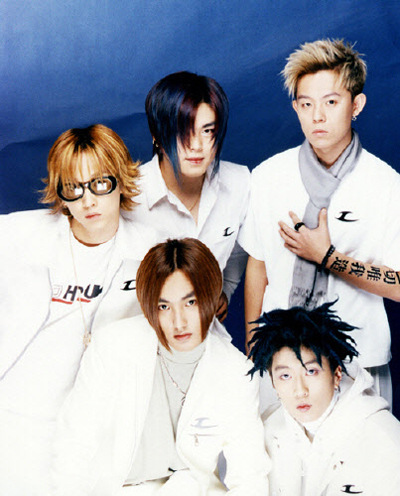 The members of disbanded boy group H.O.T. will reunite on the MBC variety show “Infinite Challenge” as part of the show’s third “Saturday, Saturday is for Singers” project, which will premiere in February.

The show’s staff released a statement on Monday that revealed that the group will give a special performance together on Feb. 15 at the MBC Dream Center in Ilsan, Gyeonggi.

The statement also explained that the show tried to get the group to be a part of the first and second installments of the project in November of 2014 and October of 2015, but their attempts proved to be unsuccessful.

Tony An, a member of the group confirmed the appearance on his Instagram account on Monday afternoon.

One of the first generation of K-pop groups, the group made its debut in 1996 and were very popular in the late 90s. However, the group suddenly split in 2001, and since then, the members have neither performed together as a group nor appeared together in public.