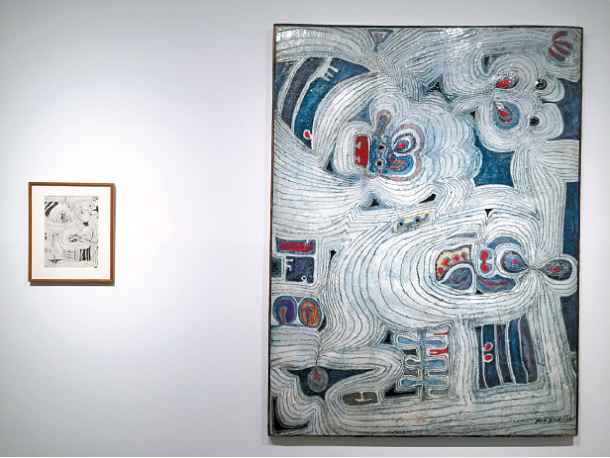 KWAK DUCK-JUN: PAINTINGS OF THE 1960s - A PIERCING GAZE

To Feb. 18: The solo exhibition of Kwak Duck-Jun, a Kyoto-based Korean artist, features paintings from his early days. Known for his installations and photography work, this exhibit gives visitors a look at a lesser-known side of the 81-year-old artist. Thirty works created between 1964 and 1969 are now on view.

According to the gallery, Kwak, born and raised in Kyoto during the Japanese colonial rule of Korea, was suddenly stripped of his Japanese nationality and was given Korean immigrant status in 1951 after World War II. He also had to fight tuberculosis for three years.

“I vomited my pain and agony through art,” the artist told reporters earlier this month.

The paintings were created with his unique style.

To March 4: This exhibition features over 2,700 pieces of furniture and other artistic commodities made of plastic.

The vast range of works celebrates the flexibility of plastic as not only a raw material for practical uses, but also its versatility in art. Over 70 percent of the works on display are products manufactured by Italian design company Kartell, which is a sponsor of the exhibition. 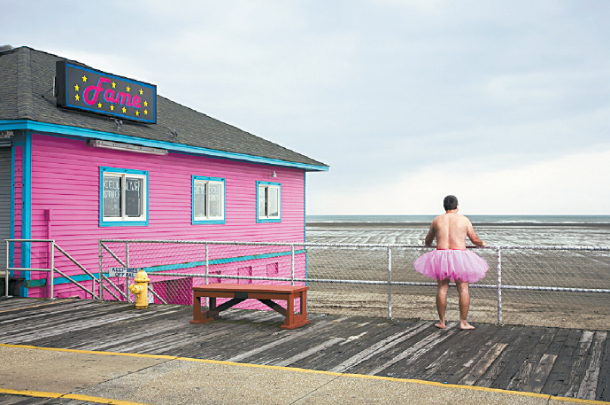 To March 4: The exhibition, inspired by the popular Italian opera “L’elisir d’amore,” features the joy and pain of love and the evolution of relationships as interpreted by the work of 10 local and foreign artists.

Among the participants is Spanish artist Irma Gruenholz, who make small sculptures that depict dramatic scene and photographs them. The exhibits also include the “De-Selfing” series by New-York-based Taiwanese photographer Hsin Wang, who takes pictures of herself and her boyfriend in surrealistic and symbolic ways to tell the painful sides of love. The exhibit also includes the “Tutu Project” by American photographer Bob Carey. 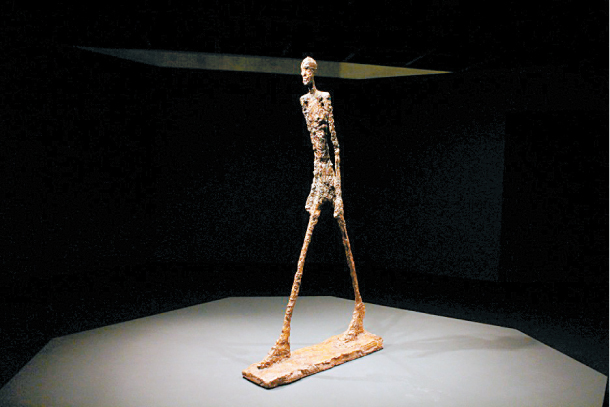 To April 15: The first large-scale retrospective of Alberto Giacometti’s (1901-1966) work in Korea features about 120 pieces from the Swiss artist, including plaster, bronze sculptures, paintings and drawings. The pieces are categorized in the exhibit by who they are modeled after instead of being arranged chronologically.

Among the highlights is the original plaster of the world-famous “Walking Man II,” which hardly ever comes out of the foundation. There are also two versions of the sculpture “Bust of a Man Seated (Lotar III)” facing each other: One is the plaster original, the other is made of bronze.

To April 15: Though we are quite familiar with the images of pop art, we don’t often get the chance to see the actual works created by the artists.

The exhibition includes the controversial painting “Beautiful Woman” which is on display to the public for the first time in 26 years. The move came, after prosecutors concluded it was an authentic painting by the late Korean modern artist Chun Kyung-ja (1924-2015) in December, going against allegations made by the artist during her lifetime and her descendants that the painting is a forgery.