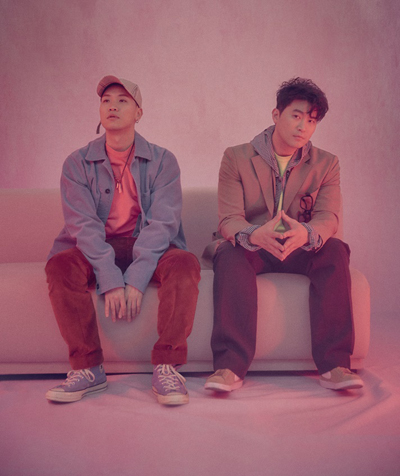 Hip-hop group Dynamic Duo will release a single next Wednesday.

The duo’s most recent song “nosedive” was released in January of last year, together with Chen of boy band Exo. It topped local music streaming charts for several days. The track was part of a music project called Mixxxture by record labels Amoeba Culture and Loen Entertainment, created in the hopes of introducing new music through combining artists of different genres.