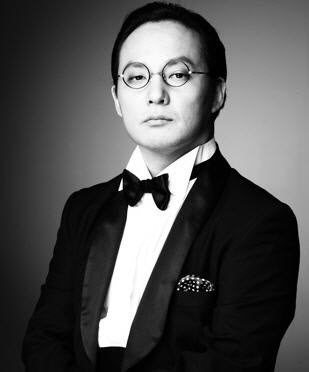 It’s been more than three years since the singer Shin Hae-chul died, but on Tuesday a court sentenced Kang Se-hoon, the surgeon responsible for Shin’s death in 2014, to one year in prison.

Kang, the former director of the Seoul Surgical Hospital in Songpa District of southern Seoul, performed a laparoscopic surgery on Shin after the late singer visited the hospital and complained of a severe stomachache on Oct. 17, 2014. He died 10 days after the surgery. The family of the singer accused the doctor of professional negligence and took him to court in November 2016.

On Tuesday, the Seoul High Court revoked the primary ruling, and sentenced Kang to a full year of imprisonment as opposed to the initial sentence of 10 months of prison and two years probation.

The court also ruled that posting medical information about the patient on the internet is illegal, a charge that the first trial threw out citing that “leaking information about a dead patient is not going against the law.”

“A series of perforations were formed either during or after the surgery performed by the accused,” ruled the court on Jan. 30.

“[The surgeon] should have looked for the cause of the pain if the patient had complained of severe pain after two days of treatment, not prescribe him painkillers. Instead, he didn’t take appropriate measures,” the statement continued.

Shin went under a gastrolysis treatment on Oct. 17, then was admitted to the hospital on Oct. 22 suffering from a high fever and severe stomach pain. The singer died on Oct. 27, 2014.