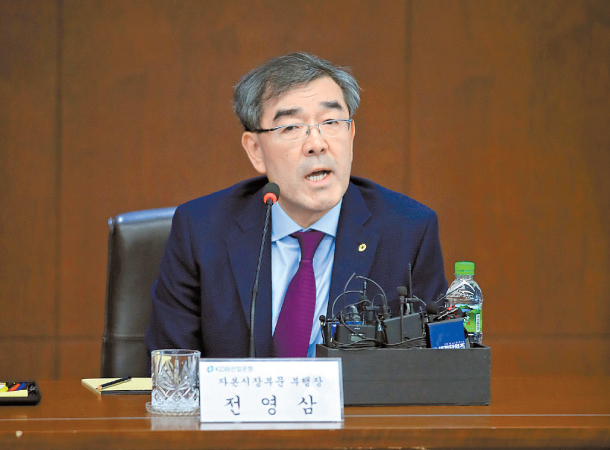 The state-run Korea Development Bank said Wednesday that it has chosen Hoban Construction as the preferred bidder to buy the controlling stake in Daewoo Engineering & Construction.

The decision comes after Hoban, a midsize builder, made a solo bid for the stake earlier this month.

Under a deal, Hoban will buy a 40 percent stake in Daewoo Engineering and acquire the remaining 10.75 percent stake two years later.

Although Korea Development Bank did not reveal the value of stake sale, Hoban is reportedly moving to buy a 40 percent stake for 1.2 trillion won ($1.12 billion), or 7,700 won per share.

Korea Development Bank purchased the stake in Daewoo Engineering in 2010 to help the debt-ridden conglomerate restructure its finances.

Kumho Asiana’s two subsidiaries - Kumho Tire and Kumho Industrial - have been under a debt restructuring program since early 2010 due to a severe cash crunch sparked by the group’s purchase of Daewoo Engineering in 2006.