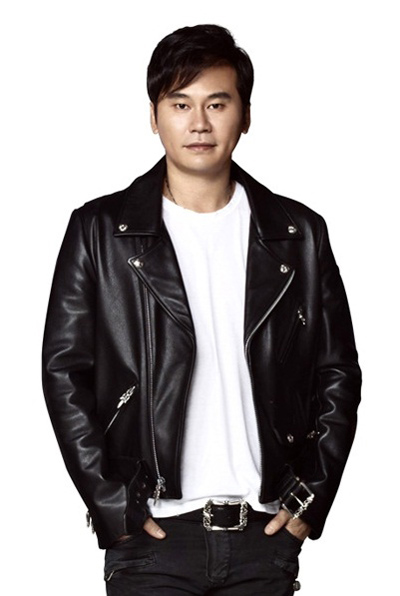 Yang Hyun-suk, the founder and CEO of YG Entertainment, announced Sunday that the agency will take legal measures to punish people who have been posting hateful comments about YG artists online. The agency is home to several top K-pop groups such as Big Bang, Winner, iKON and Blackpink.

On Sunday evening, the CEO posted a screen capture of a post from an iKON fan pleading for Yang to sue the keyboard warriors. He added that he “totally agrees with what the fans said. I will give special instructions to the legal department of the company to hire a lawyer who specializes in this issue, and collect evidence to punish [those behind the comments.]” He emphasized, “it isn’t that I wasn’t able to do anything, but I just didn’t do anything in the past.”

“For the first time in 20 years, the CEO is determined to actually take measures against [malicious] internet users,” read a statement given to local media on Monday.

On Jan. 25, Cube Entertainment, which is home to singer Hyuna, boy group BtoB and more, announced that the agency will “monitor all of the artists” in the company to protect them from all kinds of defamation, both online and offline.