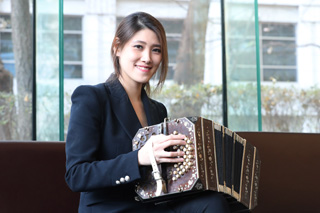 Feb. 10 and March 17: Koh Sangji plays the bandoneon, an accordion-like instrument that is essential when playing tango music. She was taught by Japanese bandoneon player Komatsu Ryota. The concerts is divided into two volumes, the first under the theme of “Gorgeous Violin, Sensitive Tango,” and second with the title of “Baroque Music - Bach, Telemann and Piazzolla.”

Their most recent album “I See You” has won acclaim from critics for its minimal sound and refined emotions.

To Feb. 11: Classic songs such as “All Shook Up,” “C’mon Everybody” and “Can’t Help Falling in Love” were all hits from the legendary Elvis Presley. Twenty-four of his hit songs will be performed in this musical, which has a story line similar to Shakespeare’s “Twelfth Night” - a story about love, joy, marriage, passion, and most of all, happiness. 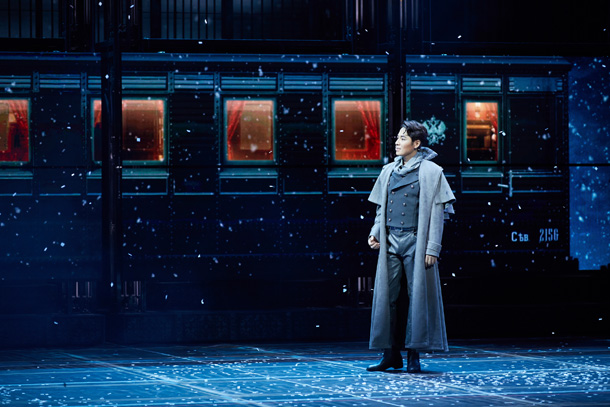 The Korean production of the musical “Anna Karenina” is being staged at the Seoul Arts Center to celebrate the 30th anniversary of the theater. [SHOW ON COMPANY]

To March 4: Set in England during the 15th century, Richard III is born with intelligence and humor, but he is always ignored or overshadowed for his ugly appearance as a hunchback. Having grown up full of resentment and bitterness, his ambition to become the king grows uncontrollably and he will stop at nothing to achieve what he wants. Veteran actor Hwang Jung-min will play the role of Richard III. 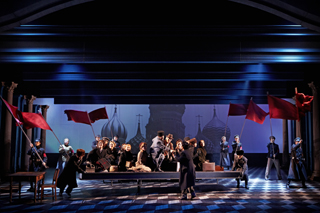 The show tells the tale of two lovers, Yuri Zhivago and Lala, who embark on a heartbreaking love story during the Russia revolution.

Feb. 27 to April 29: From the mind of British playwright Peter Shaffer, the musical tells the tale of composers Antonio Salieri and Wolfgang Amadeus Mozart. Although similar in sense about their thirst for music, Mozart’s ingenuity and talent torments the palace composer Salieri. The role of Mozart will be played by two veteran TV actors - Cho Jung-seok and Kim Jae-wook. This show will be Kim’s first performance in a musical in seven years.