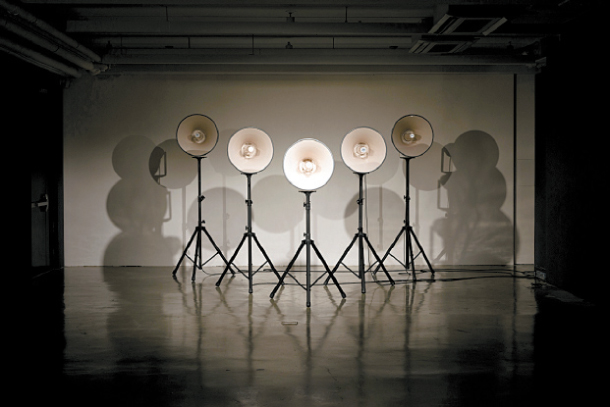 The SongEun Art and Cultural Foundation announced on Jan. 8 that the Grand Prize went to Kim, who presented three sound art pieces that explores the relationship between songs, war and peace.

Admission is free. The art space is closed on Sundays. Go to Cheongdam Station, line No. 7, exit No. 9, and walk for 10 minutes.

To Feb. 18: This is an exhibition of the four artists nominated for the sixth Korea Artist Prize, granted by the museum and the SBS Foundation. This year’s edition looks like a well-designed group exhibition under a specific theme rather than a competition.

The 2017 finalists are Bek Hyunjin, Sunny Kim, Kelvin Kyungkun Park and Song Sanghee. All of them are quite different from one another in style and in the medium they use, but their works can be linked to create a story about the realities of Korean society as perceived by individuals.

To Feb. 24: Curated by the famous art critic Yoon Jin-sup, this exhibition sheds light on a group of artists whom Yoon refers to as “post-dansaekhwa artists.”

Dansaekhwa, or Korea monochrome paintings actively created mainly in the 1970s and 80s by artists born in the 1920s and 30s, caused a sensation in the international art market in recent years. By also introducing Korean artists of monochrome paintings from later generations to local and foreign collectors and critics, this exhibition intends to highlight dansaekhwa’s role in art history and to drive greater international interest in “post-dansaekhwa” artists, according to Yoon.

Admission is free. The gallery is closed on Sunday. Go to Gyeongbokgung Station, line No. 3, exit No. 3 and walk for 10 minutes. 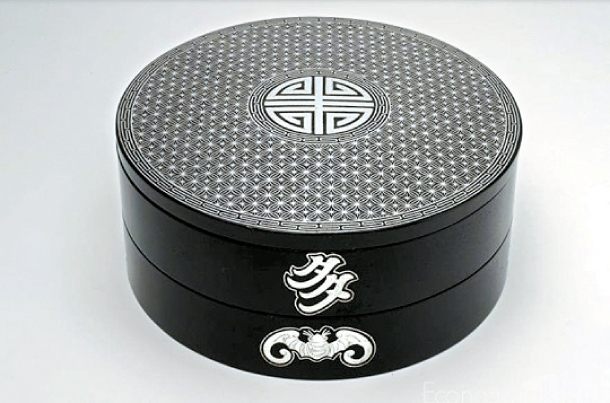 To Feb. 28: The exhibition features lacquerware inlaid with silver and nickelware by master of traditional metal craft Lee Gyeong-no. The gallery calls the show “Park Ryu Sook’s first ‘Interference’ exhibition” as the head of the gallery proposed that the 60-year-old craftsman apply his silver inlaying techniques to lacqerware.

Korea’s silver inlaying technique was developed early in Goryeo period (918-1392), but it was applied mainly to metalware - not lacquerware. Most of the exhibits in this show are lacquerware inlaid with silver including lunch boxes and brush cases.

Admission is free. Go to Cheongdam Station, line No. 7, exit No. 9 and walk 10 minutes.

To May 27: The exhibition features works by 10 artist teams from different countries who have given paper a new expressive power as a medium and not just something to draw on.

The diverse pool of artists include furniture designers, lighting designers, sculptors and architects, all of whom have highlighted different sides of the versatile material.

Works on display include: “Untitled” by Richard Sweeney, who is known as the “Gaudi of paper,” “The New Beginning” by Tahiti Pehrson and a garden of mobile-like trees named “Honmonoshi Garden” by design trio atelier oi.