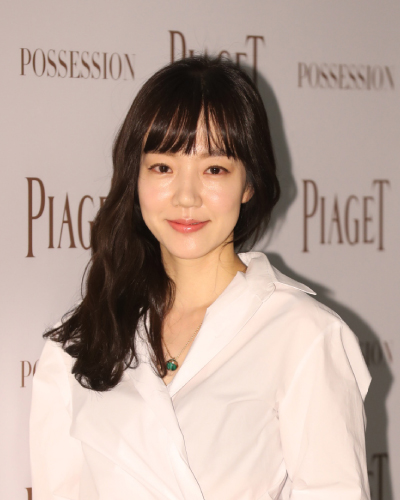 The festival, which ran from Jan. 30 to Feb. 6, was established in 1995 to facilitate cultural exchange between European and Asian countries.

“‘Mothers’ was invited to the Competition Fiction Feature section and was given the Netpac Jury Award,” CGV Art House said in a statement.

The jury comprised members of the Network for the Promotion of Asian Cinema, a worldwide organization that includes representatives from 29 countries.

“Mothers” was also invited to the Helsinki Cine Aasia festival, which starts on March 15, and the Florence Korea Film Fest beginning March 22.

The film centers on the relationship between a mother (played by Lim), whose husband died two years ago due to an accident, and her 16-year-old son, who was conceived by the late husband and his ex-wife.

The script earned an award at a literary contest held by Dong-A Ilbo, a major Korean newspaper, in 2013.

The movie is scheduled for wide release in April.