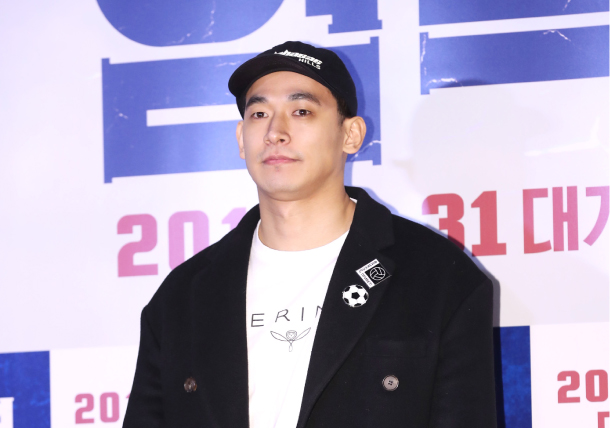 Police said Friday that they arrested Jung Suk-won, a Korean actor and husband of pop singer Baek Ji-young, on suspicions of drug use.

Jung, 33, was taken into custody at Incheon International Airport late Thursday night for allegedly using meth at a pub in Australia, an official from the Seoul Metropolitan Police Agency said without giving further details.

Police said the arrest was made after they received intelligence on Jung’s possible use of drugs on his overseas trip. Jung has apparently admitted to using it.

Police were questioning him again Friday morning over whether he had an accomplice and how he came to get hold of the illegal substance.

Jung’s agency said he is “earnestly cooperating with the investigation” and will soon make a statement regarding the incident after police deliver results from the questioning.

Jung started his career as a stuntman before turning to modeling and acting, mostly in television.