Roy Kim sends his gratitude from the U.S.

Roy Kim sends his gratitude from the U.S. 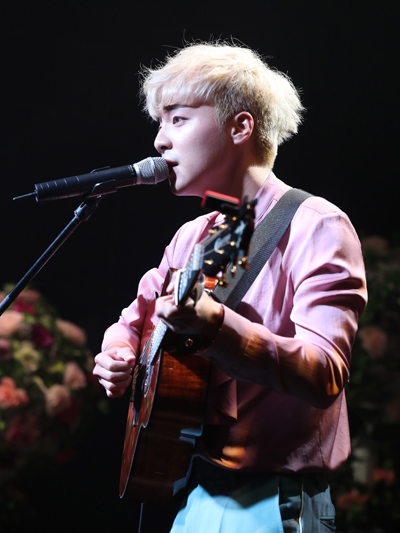 Singer Roy Kim thanked his fans after his latest single “Only Then” shot to first place on multiple music charts including Bugs, Melon and Naver Music Tuesday.

Through his agency MMO Entertainment, he released a statement saying, “I am really happy and thankful that my first music of the year is loved by so many people.”

“To be honest, because I am studying, I wasn’t able to do any promotional activities, but I still wanted to share ‘Only Then,’” he added.

“Of all the songs that I have written, this is the one that I’ve worked on for the longest time.”