LG bets on artificial intelligence to give new V30 the edge

LG bets on artificial intelligence to give new V30 the edge 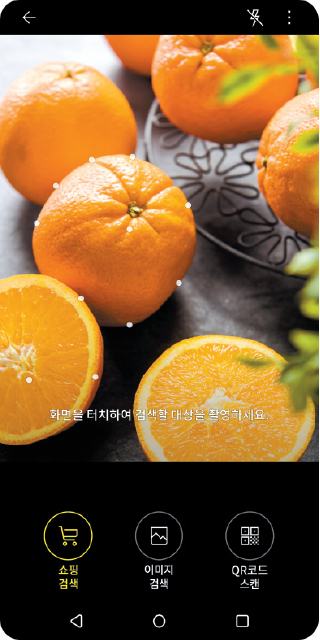 LG Electronics is betting on artificial intelligence as the key feature of its upgraded premium V30 smartphone to be unveiled at the Mobile World Congress, the world’s largest mobile exhibition, in Barcelona at the end of this month.

According to LG on Tuesday, the new V30 phone will come with improved AI features on two main applications - its camera and voice-recognition.

Through the so-called Vision AI, the phone’s camera app can select the best shooting mode for the subject that the user is trying to photograph. The camera will have eight different modes with different color tones, lighting and camera angles.

To develop the feature, LG partnered with German EyeEm, an image analyzing company. The camera’s AI analyzed over 100 billion pictures to allow it to differentiate between each picture and recommend the best shooting mode.

The AI will also enable users to search for information and products based on objects recognized through the camera, a service similar to Amazon’s Alexa AI assistant.

LG’s Voice AI will help users to open up certain apps via voice command. As it has focused on enhancing the camera’s features, about 32 voice orders specifically related to photography will be available on the new phone.

LG currently uses Google’s voice assistant on its phones. On its Vision AI it has also partnered with EyeEm and Naver to connect various services like shopping to its camera app.

While Samsung Electronics created its own AI assistant Bixby to rival Apple’s Siri and various other voice assistants, LG said it will keep pursuing a so-called open platform strategy and expand partnerships with other tech companies as well as service providers to offer the best AI system possible, rather than releasing its own AI.